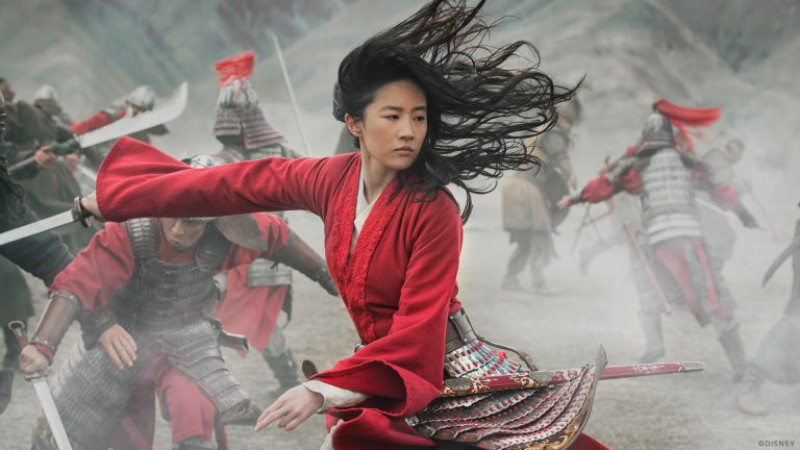 Guests can see a preview of the new film as park of Walt Disney Presents, plus catch a display featuring costumes and props, including the original witch costume and a replica of a warrior costume and sword.

Mulan will be available via Premier Access on Disney+ beginning September 4th. An additional $29.99 fee applies.

Acclaimed filmmaker Niki Caro brings the epic tale of China’s legendary warrior to life in Disney’s Mulan, in which a fearless young woman risks everything out of love for her family and her country to become one of the greatest warriors China has ever known. When the Emperor of China issues a decree that one man per family must serve in the Imperial Army to defend the country from Northern invaders, Hua Mulan, the eldest daughter of an honored warrior, steps in to take the place of her ailing father. Masquerading as a man, Hua Jun, she is tested every step of the way and must harness her inner strength and embrace her true potential. It is an epic journey that will transform her into an honored warrior and earn her the respect of a grateful nation… and a proud father.

Here’s a quick look at the making of the film:

For some extra fun, the Disney’s Animals, Science and Environment team has put together an Activity Packet to go along with the movie that includes ways for younger viewers to map their dreams and goals, explore their values, and train their inner warrior.