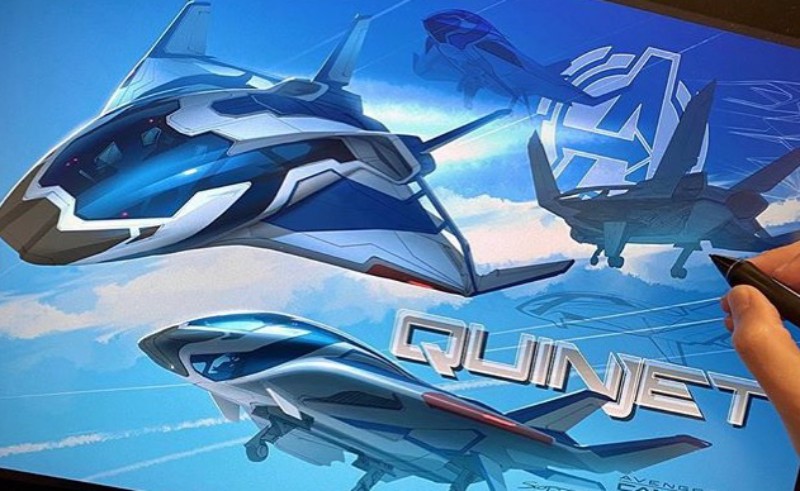 Recently, a full-sized Quinjet was placed atop the Avengers Headquarters at the Avengers Campus in Disney California Adventure. Both Walt Disney Imagineering and Disney Parks President Josh D’Amaro shared a peek at the installation of the plane on their Instagram feeds.

D’Amaro was joined by Marvel Studios President Kevin Feige and Disneyland Resort President Ket Potrock. The trio got a close-up look as “the Quinjet landed right in front of” them.

Walt Disney Imagineering shared some pictures of their own, including a look at the team that made it happen.

WDI also gave us a peek at the insignia that has been installed on the land’s first attraction, WEB SLINGERS: A Spider-Man Adventure.

The new land was set to open July 18th, but the parks have been closed since March and construction has been delayed. A new opening date has not been announced.