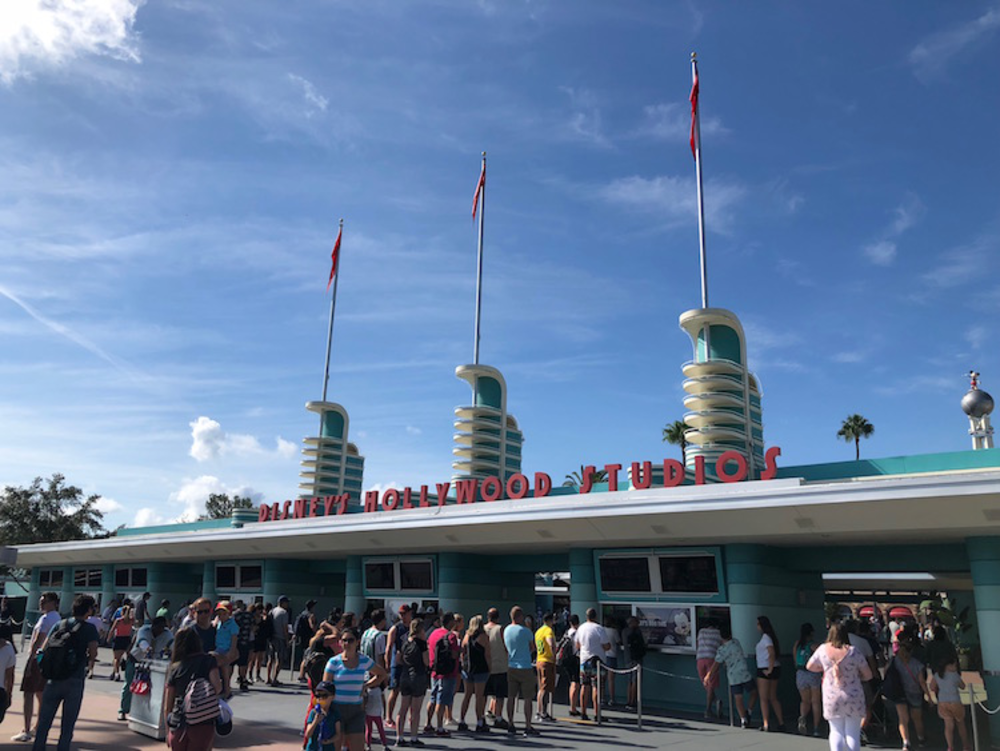 Following the popularity of Star Wars: Rise of the Resistance, the new experience that opened this week in Star Wars: Galaxy’s Edge, Disney’s Hollywood Studios is adjusting its operating hours beginning next week.

Starting December 9th, Hollywood Studios will be open at 8:00 a.m. each day, except when Extra Magic Hours are offered on Sundays.

The early opening will continue through January 4th.