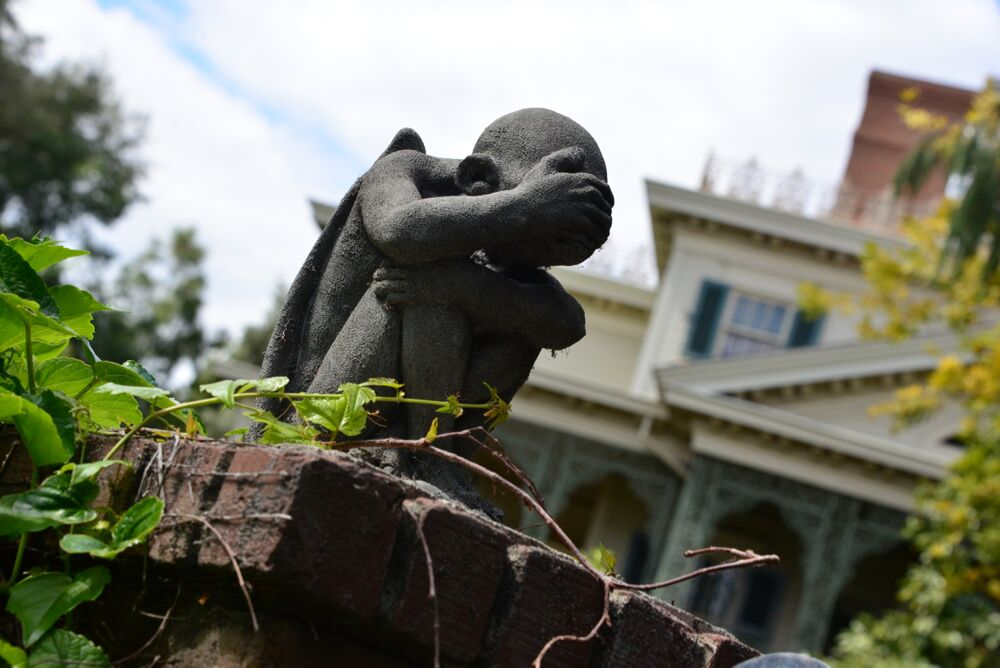 In previous years, Haunted Mansion Holiday has closed immediately after the holiday season to remove the overlay, then when it reopened, “it’s a small world” holiday would close for its changeover.

This year, however, “it’s a small world” holiday will close on January 7th, with Haunted Mansion Holiday not closing until January 21st, allowing for an extended refurbishment that could last into April.

Disneyland official say that the ride will return refreshed, but that no updates are scheduled. Look for new paint, plus other necessary repairs to mechanical systems and animatronics.

The last day to ride Haunted Mansion Holiday this season is January 20, 2020.