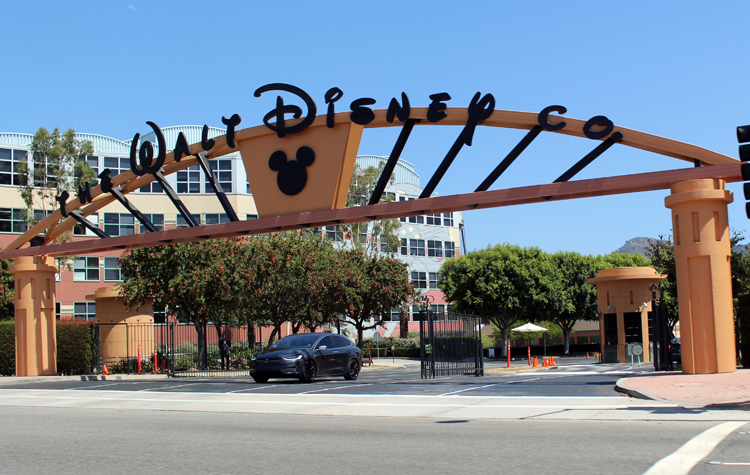 ShareTweetSubscribe
Last August, Disney announced they would be moving much of their content off Netflix in favor of their own streaming service. Disney’s streaming service is expected to be available starting in 2019, and there has already been some speculation around what the service would look like. In a recent report by Variety, president of Disney-ABC Television Group Ben Sherwood shared some details surrounding the new service. Sherwood stated that the new service will include 7,000-8,000 episodes from the Disney-ABC TV library, in addition to 3-4 original series, and 3-4 original movies. One of the original series will be based on the High School Musical franchise. Sherwood says that the original producers of High School Musical are ready to sign onto the project. Credit: Variety
ShareTweetSubscribe