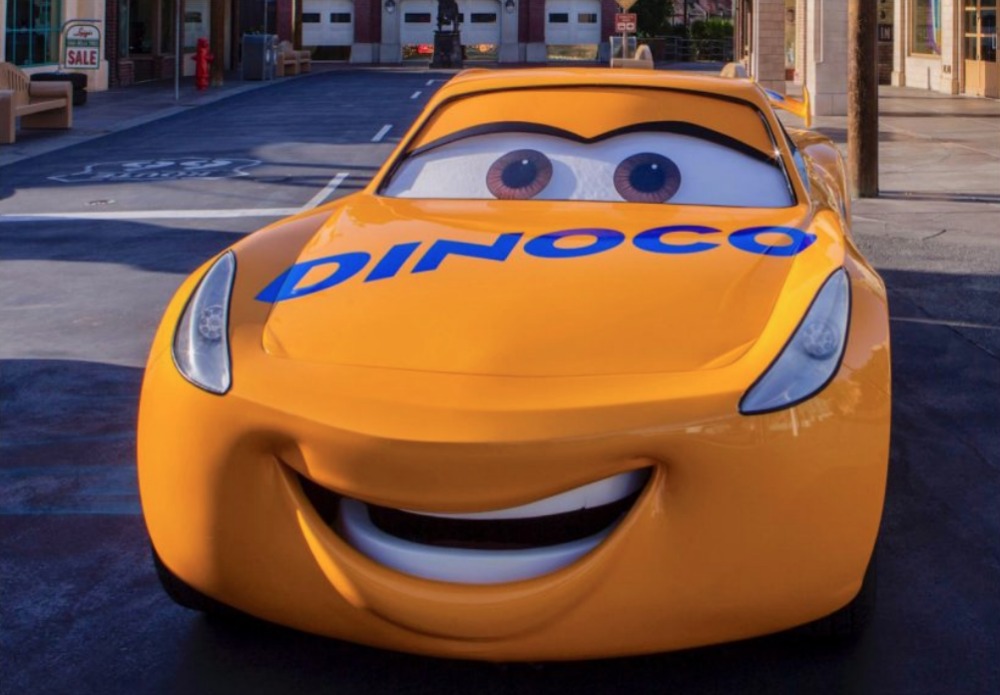 Fans of Disney•Pixar’s Cars can look forward to more fun and excitement at Disney’s Hollywood Studios as special entertainment, photo ops, and more will be added to the courtyard outside Sunset Showcase beginning March 31 when Lightning McQueen’s Racing Academy is set to begin.

Piston Cup Champion Cruz Ramirez will be stopping by to meet and take photos with all her fans, and DJ. This will be the ultimate party on wheels bringing a lively music mix to liven things up several times daily.

“DJ’s Ready! Set! Party Time!” will have Lightning McQueen’s Pit Crew arriving on the scene getting everyone around DJ engaged in entertaining Cars-inspired dances and games.