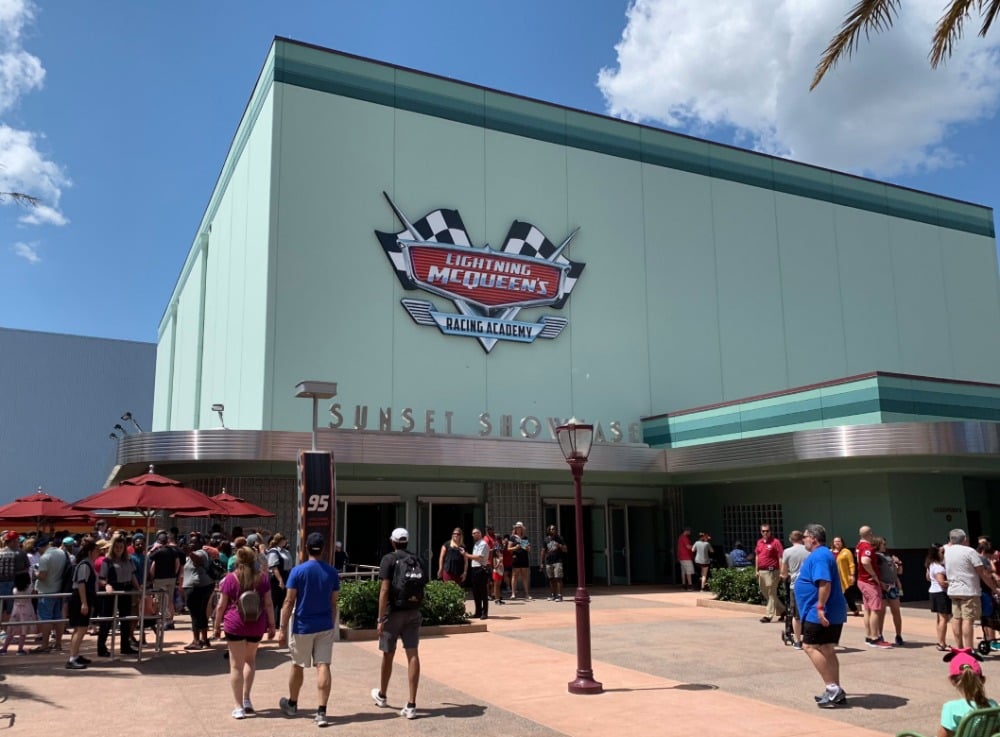 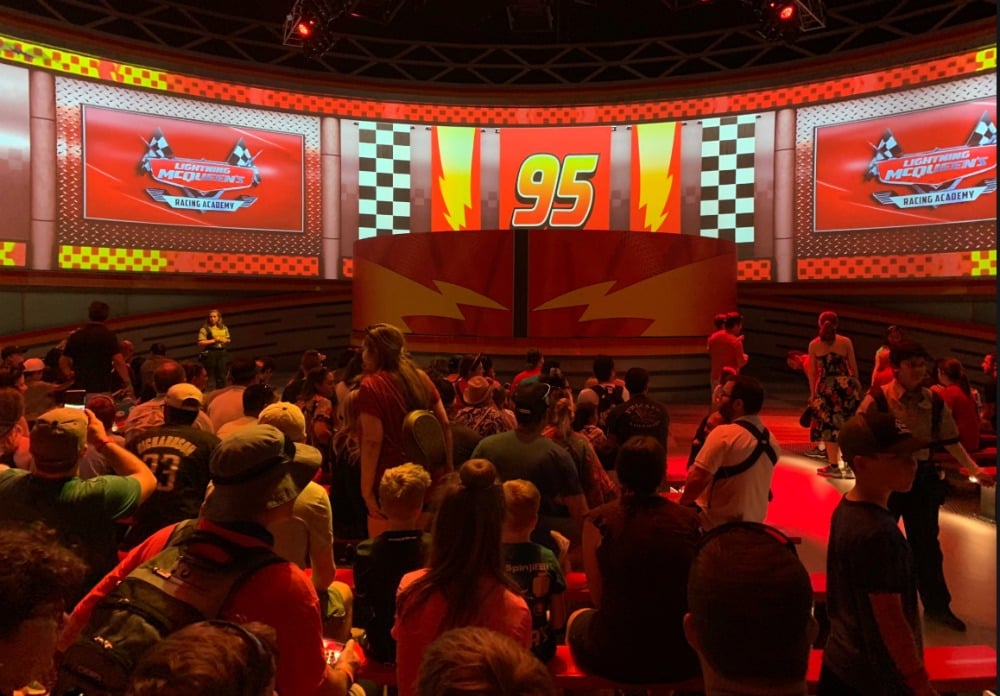 Lightning McQueen’s Racing Academy is located next to Rock ‘n’ Roller Coaster Starring Aerosmith. When guests cruise inside, they will come face to face with Lightning, who appears live on stage. The theater features a 17-foot-tall wraparound screen that stretches more than 200 feet end to end, enveloping guests in high-octane fun. 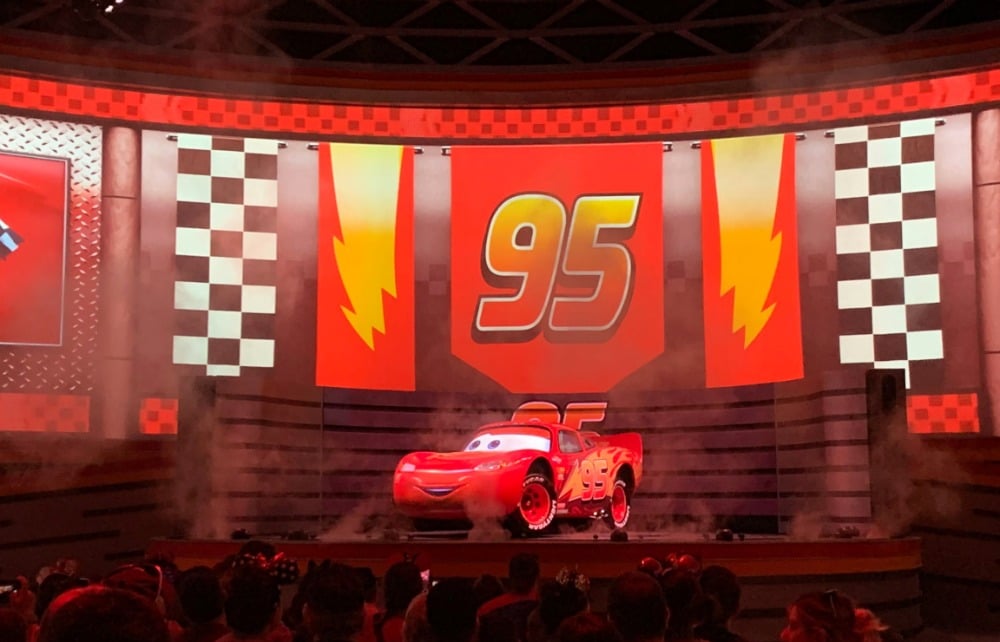 During the 10-minute show, Lightning shares racing knowledge gathered over the course of his illustrious career. And if there’s one thing he’s learned over the years … things don’t always go the way they’re supposed to. But with the help of Mater, Cruz Ramirez and other friends from Radiator Springs, Lightning is bound to get back on track. Sometimes you just have to turn right to go left!

The show takes place on a giant screen that's almost two stories tall and 205-feet long that will wrap around guests immersing them in the brand new story with new animation that has never been seen before.

Handicapped Accessibility: Guests may remain in wheelchair/ECV for the show.

When the race is over, guests can continue to immerse themselves in the world of Cars in the courtyard outside Lightning McQueen’s Racing Academy, where they can meet Cruz and snap a photo with the champion racer, or dance with DJ, the ultimate party on wheels. DJ made his way east across Route 66 and will now bring his own music mix to Disney’s Hollywood Studios. In addition, several times daily Lightning McQueen’s Pit Crew will arrive on the scene for “DJ’s Ready! Set! Party Time!” that invites guests to gather around DJ for Cars-inspired dances and games.