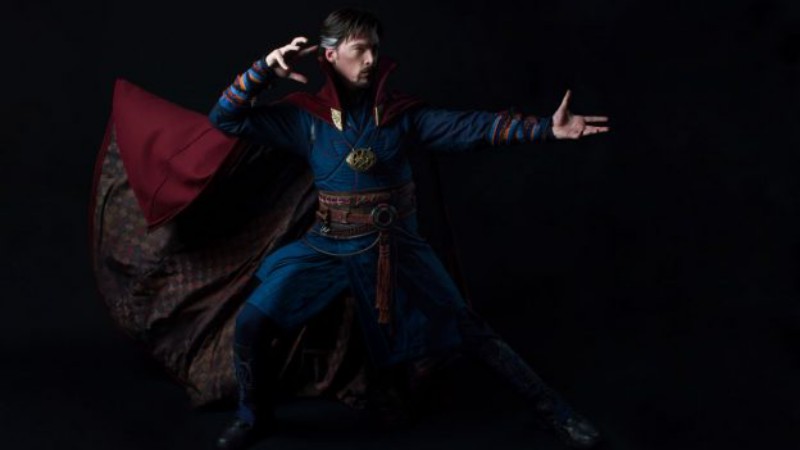 The Disneyland Resort has announced that soon guests will be able to meet Doctor Strange, the Master of the Mystic Arts, at Disney California Adventure.

There’s no word yet on where Doctor Strange will appear or when his encounters with guests will begin.