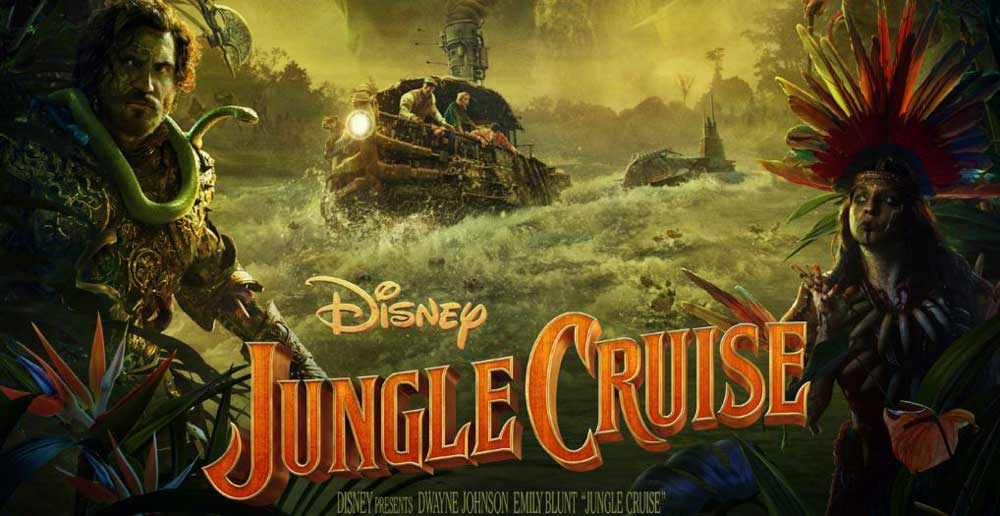 It seems as though we’ve been waiting for a hundred years or so for Disney to tell us when the live-action adaption of Jungle Cruise starring Dwayne “The Rock” Johnson and Emily Blunt would make its way to the silver screen.

Originally, the film was supposed to hit theaters in October of 2019 but was pushed back to July of 2020 only to be delayed once more due to the ongoing COVID-19 pandemic.

It’s been quite some time since we’ve heard a peep about the film’s debut – until today, that is. Take a look below at the announcement from Dwayne Johnson himself!

Jungle Cruise will land in theaters and on Disney+ with Premier Access on Friday, July 30!

I don’t know about you guys, but I’m pretty excited about this movie; especially in conjunction with the updates being done to the Jungle Cruise attraction at Disneyland and Walt Disney World’s Magic Kingdom.