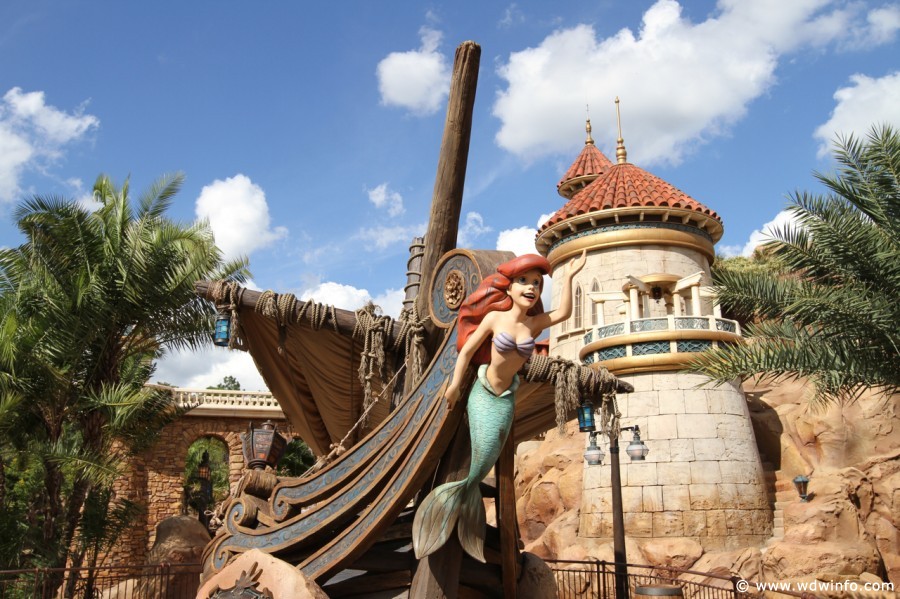 Disney just announced that they are increasing the number of attractions that will be open for upcoming Early Morning Magic in the Magic Kingdom. Previously just Peter Pan’s Flight, Seven Dwarfs Mine Train and The Many Adventures of Winnie the Pooh were open during the event. Now Princess Fairytale Hall, “it’s a small world”, Mad Tea Party, and Under the Sea – Journey of the Little Mermaid will be added into the mix.

Early Morning Magic will be available on select Tuesdays and Sundays throughout the year. The cost of the event is $79 for adults and $69 for children in addition to regular theme park admission that day.

The attractions are open exclusively to those that attend Early Morning Magic from 7:45 a.m. to 9:00 a.m. A breakfast is served at Cosmic Ray’s Starlight Café from 8:00 a.m. to 10 a.m. that includes “cheese and cured meats, scrambled eggs, breakfast potatoes, pancakes and more.”