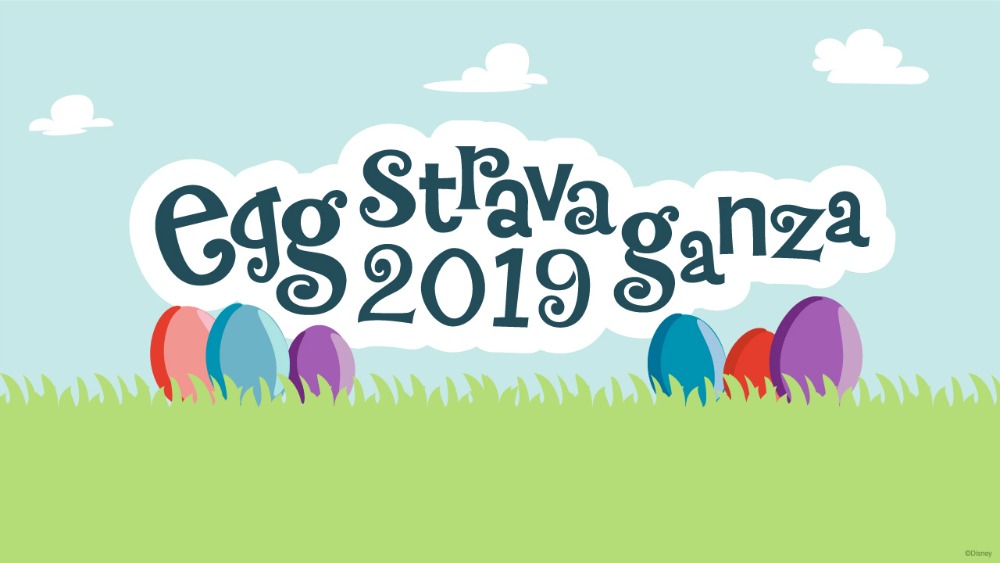 Guests can purchase their map and stickers for $6.99 (plus tax) at select merchandise locations then search the Resort for hidden “eggs” that are themed as Disney and Pixar characters. Guests should keep track of their findings by with stickers placed on the themed Egg-stravaganza map representing that position.

Whether or not you decide to hunt for eggs, you can return your completed map to Disney Showcase in Disneyland park, Elias & Co. at Disney California Adventure park, or the World of Disney Store in the Downtown Disney District for a prize.