Ellen DeGeneres Wants Her Animatronic and on May 5, She’ll Have the Chance to Buy It 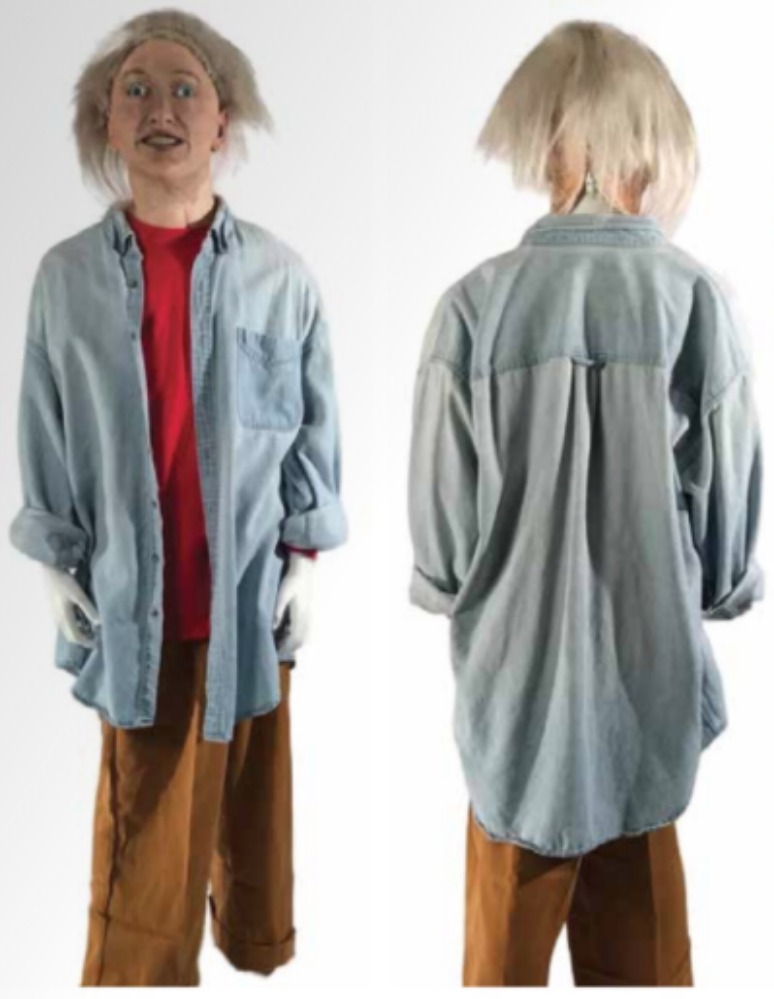 The Ellen’s Energy Adventure attraction closed for good on August 13, 2017, to make way for a Guardians of the Galaxy-themed attraction.

You might remember that Ellen DeGeneres addressed the whereabouts of her audio-animatronic on her show back in September when she heard about the attraction’s closure. She stated that she wanted her “robot” back and that she had several ways to put it to good use such as having it host the show for her in case she was ill that day or even if she was feeling just fine.

We think Ellen will be pleased to know that the head and clothing from her audio-animatronic is set to go up for auction as part of Profiles in History’s Animation and Disneyana auction taking place on May 5, 2018, in Los Angeles. Ellen’s staff surprised her at a taping that celebrated her 60th birthday by presenting the “robot” to her. Ellen’s reaction went viral almost immediately and that could boost the bidding for the item which is expected to sell for somewhere between $3,000 and $5,000.

For more information and to see all of the items going up for auction, you can view the entire catalog here.