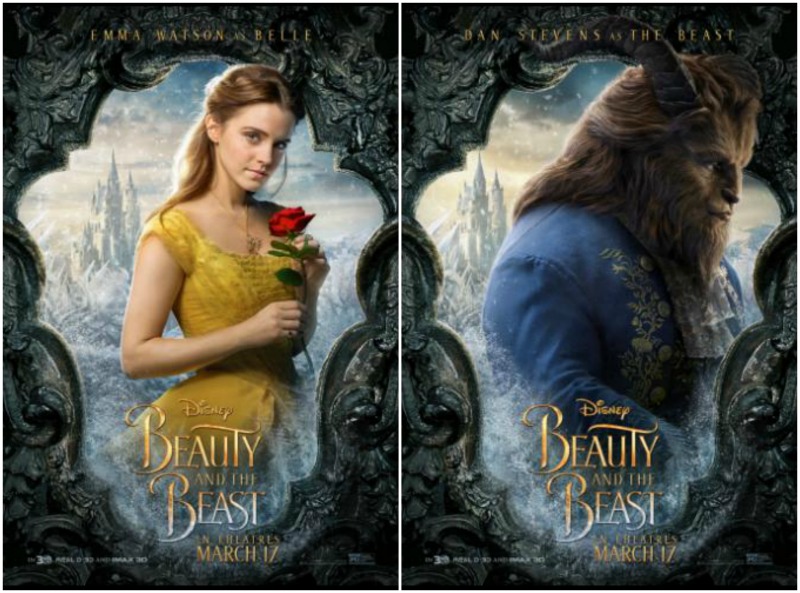 In a featurette that was just released, Emma Watson talks about how her role in the live-action remake of Beauty and the Beast was so special because of how much ‘Belle’ meant to her as a young girl. She explains how Belle was such an important role model and she wanted so badly to do it justice.

In the featurette below, Emma along with Dan Stevens (Beast), Gugu Mbatha-Raw (Plumette), Josh Gad (LeFou), and director Bill Condon, discuss how ‘Belle’ embraces her sense of wonder and empowers a whole new generation of girls. Take a look!

As a bonus, we have a short clip of the “Dinner Invitation” to share as well.