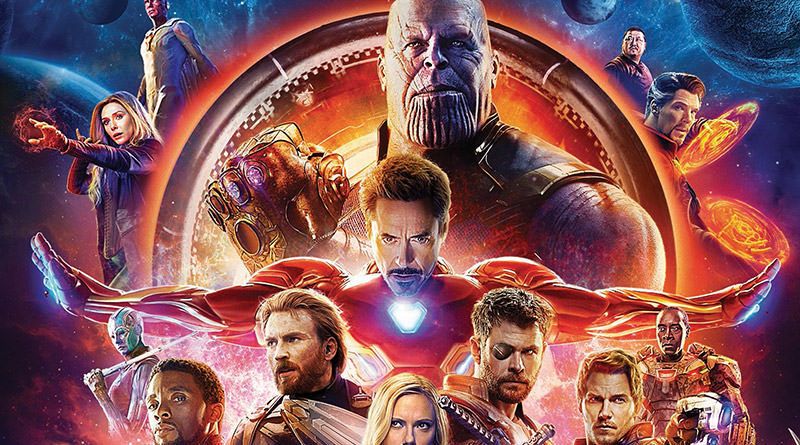 Go ahead and cancel all of your plans for August 14 right now, because Avengers: Infinity War, the number four film of all time, will be released on Blu-ray and 4K UHD! If you prefer to purchase films digitally, you’ll be able to get in on the action on July 31. To celebrate the release, The Avengers and Avengers: Age of Ultron is also being released the same day in 4K UHD.

The 4K Cinematic Universe Edition will will contain a 4K Ultra HD disc, a Blu-ray, and a Digital Copy. The Multi-Screen Edition, formerly the Blu-ray Combo Pack, will include a Blu-ray and a Digital Copy. If you purchase the film digitally or redeem your digital copy, you’ll have access to a 30-minute roundtable featuring Jon Favreau, Joss Whedon, James Gunn, Ryan Coogler, Peyton Reed, Taika Waititi, and Anthony and Joe Russo as they reflect on how their movies all contributed to the greater story in the Marvel Cinematic Universe. This is just one of the many bonus features (more than two hours worth), so take a look at the full list below!

If you weren’t one of the many people out there who contributed to the $2 billion in box office receipts for Avengers: Infinity War, definitely consider picking up Marvel Studios’ biggest movie yet when it hits home on August 14!