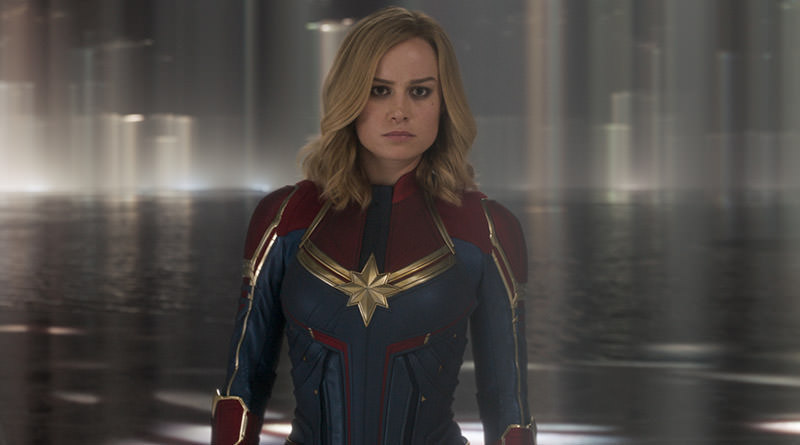 Captain Marvel, Marvel Studios’ first female-led franchise film, will be available on digital in HD and 4K Ultra HD and Movies Anywhere May 28 and then on Blu-ray and Blu-ray 4K Ultra HD June 11! The hit film that passed $1 billion in ticket sales won’t be streaming anywhere until Disney+ launches in November, so you may want to consider purchasing a physical or digital copy for your own collection.

The movie stars Brie Larson as Carol Danvers a.k.a. Captain Marvel and Samuel L. Jackson as Nick Fury and takes the Marvel Cinematic Universe to the 1990s to explore the origins of the superhero amidst a struggle between the Skrulls and the Kree. The release of Captain Marvel will include a variety of featurettes, deleted scenes, director commentary and more alongside the wildly entertaining film. Here ‘s a list of all the bonus materials: