Disney Plus Officially Announces Pricing on New Packages and Ads 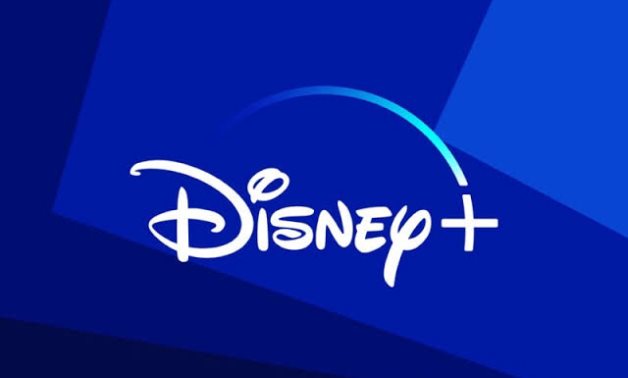 The news that streaming platforms like Netflix and Disney+ will be adding advertising-supported pricing packages to their services broke earlier this year to divided market response. Users began asking themselves what the cost of avoiding exposure to ads really was and if a slight price increase would be worth the convenience.

Last week, Disney released their official pricing for the new packages that will be available. The second-ever price increase for the platform will hit on December 8th of this year as the advertising-supported tier is added as its basic subscriber level.

The current US price of $7.99 per month will include advertising, while a new package at $10.99 per month will remain ad-free. It will be interesting to see which way more than 150 million Disney+ subscribers decide to go.

Will you upgrade your account to save putting up with advertising? Or are you more likely to stick to the cheaper option and live with the estimated four minutes per hour of ads?

Outside of the USA, changes to Disney+ packages are set to roll out worldwide later in 2023.