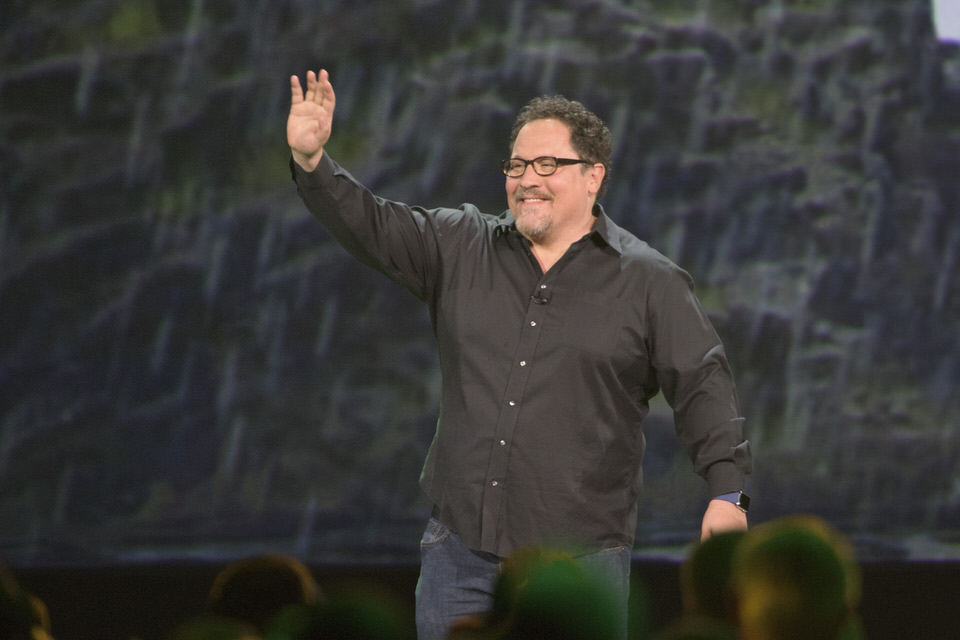 ShareTweetSubscribe
The Walt Disney Studios have officially confirmed that Jon Favreau, director of The Jungle Book (2016), will help to reimagine The Lion King. The Jungle Book used groundbreaking technology to build photorealistic environments that were nothing short of breathtaking, and led to the film making $965.8 million worldwide. Disney and Favreau are in development on a sequel to The Jungle Book right now, but it makes perfect sense to use the same technology to bring The Lion King to life in a new way. Of course this news is somewhat disappointing considering this is just another reimagining of a classic Disney film following in the footsteps of Maleficent, Cinderella, The Jungle Book, Alice in Wonderland, Pete's Dragon, and the upcoming Beauty and the Beast, Cruella, Dumbo, Mary Poppins, and Tinker Bell films. Regardless, Favreau definitely helmed one of the better reimagined films and that is somewhat promising for The Lion King. For those unfamiliar with The Lion King, it was a 1994 Disney animated feature that is also one of the biggest animated films of all time with a lifetime global box office gross of $968.8 million dollars. It won two Academy Awards for original song and original score, two Grammy Awards, and was adapted into a Broadway musical that has been going strong for 19 years. Taking all of those facts into consideration, you almost have to wonder why it took so long for Disney to reimagine The Lion King. No further details have been released so far about the production.
ShareTweetSubscribe