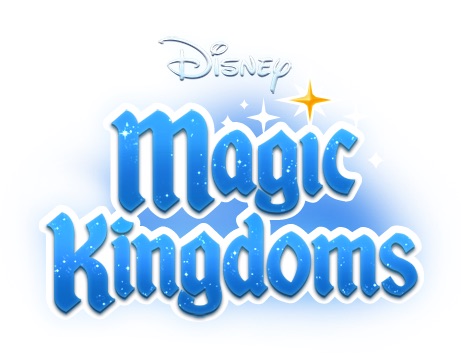 Update 3/18/16: The game is now available on the App Store, Google Play, and the Windows Store.

Fans of mobile gaming and Disney Parks are sure to be excited about this news. Gameloft and Disney are releasing a new game for IOS, Android, and Windows Phone called Magic Kingdoms.

The game, which doesn’t have a release date set at this time, puts you in control of building your own Disney park. The site released a teaser video that looks very similar to other build-your-own-world games, but with a twist – it includes classic Disney attractions and icons. The video shows examples of Cinderella Castle, the Partners Statue, Monsters Inc. Laugh Floor, California Screamin’, and Mickey’s Fun Wheel.

The point of the game, besides building your own theme park, is attempting to stop the evil plans of Maleficent by utilizing classic characters like Mickey Mouse.

Interested gamers can now register for the game and share the game site to Facebook to start earning currency that can be used later in Magic Kingdoms. Look for Magic Kingdoms soon on the App Store, Google Play, and Microsoft.