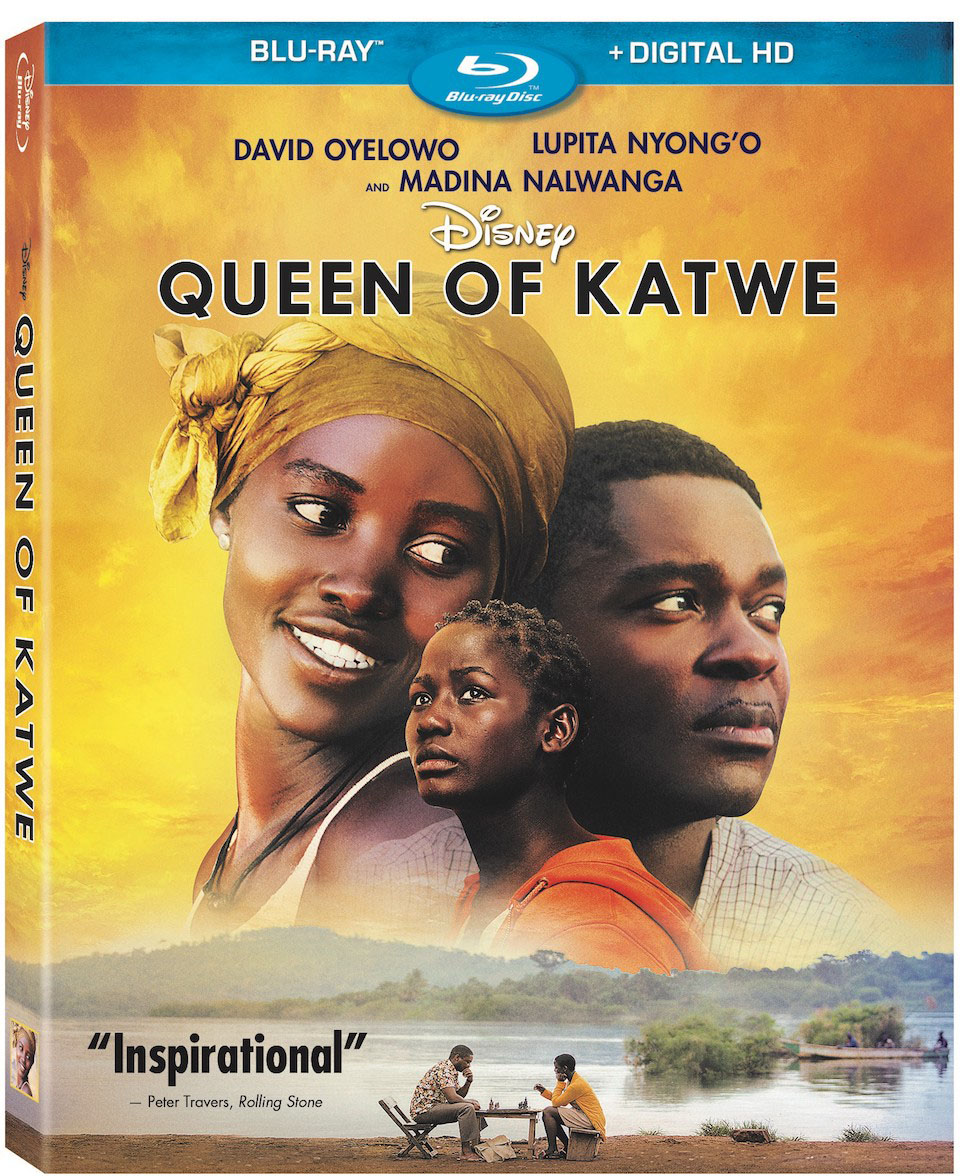 ShareTweetSubscribe
Queen of Katwe, the inspirational movie about a young girl from the streets of Uganda who became a world-class chess player, will be coming home to Blu-ray on January 31, 2017 and Digital HD on January 10. Queen of Katwe has earned critical acclaim and is an incredible story that is classic Disney live-action in every way, shape, and form. Queen of Katwe stars newcomer Madina Nalwanga, Golden Globe nominated David Oyelowo, and Oscar winner Lupita Nyong'o. The home release of Queen of Katwe will be packed with bonus features including commentary, deleted scenes, and behind-the-scenes looks at creating the movie. Here is the full list of special features: Queen of Katwe is the type of feel-good movie that is worth a watch in the same vein as other Disney triumph films like Miracle, Million Dollar Arm, and McFarland, USA. Look for Queen of Katwe on Digital HD beginning January 10 and on Blu-ray shelves come January 31.
ShareTweetSubscribe