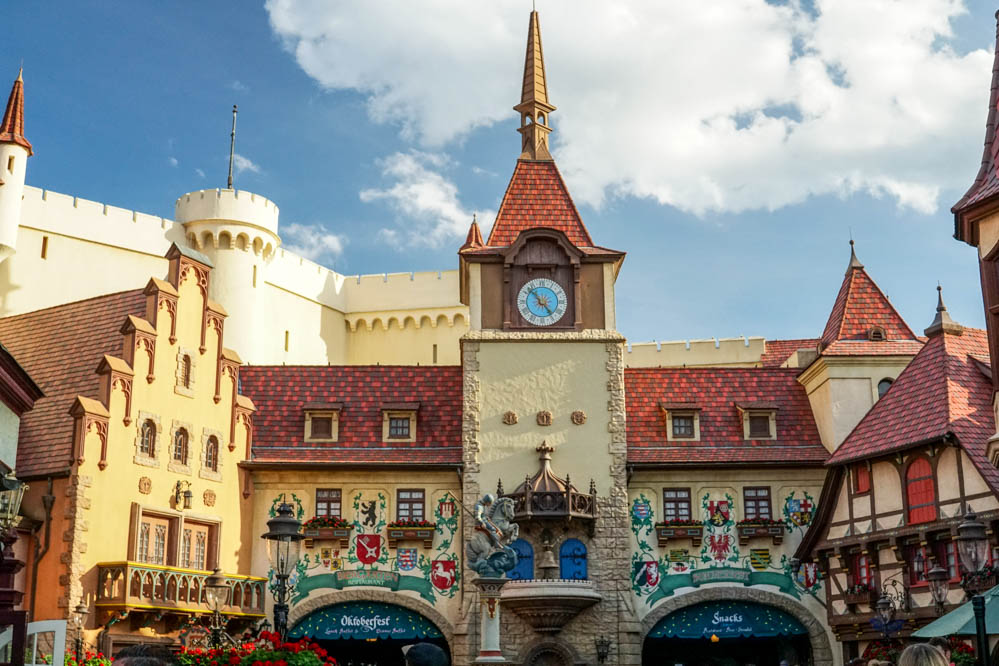 Many are still alive today who remember the immense impact that the fall of the Berlin Wall and German re-unification had not just for German citizens, but for modern society as a whole. Epcot is joining Germany and others around the world by celebrating the anniversary of the unified nation on October 3rd.

The Berlin Wall was brought down on November 9th, 1989; a reunited East Germany and West Germany officially began the following year. This celebration commemorates a single German nation in the place most suited for the occasion: Epcot’s Germany Pavilion.

Disney is encouraging guests to visit the Germany pavilion to learn more about Germany Re-Unification Day and to participate in a discovery experience.