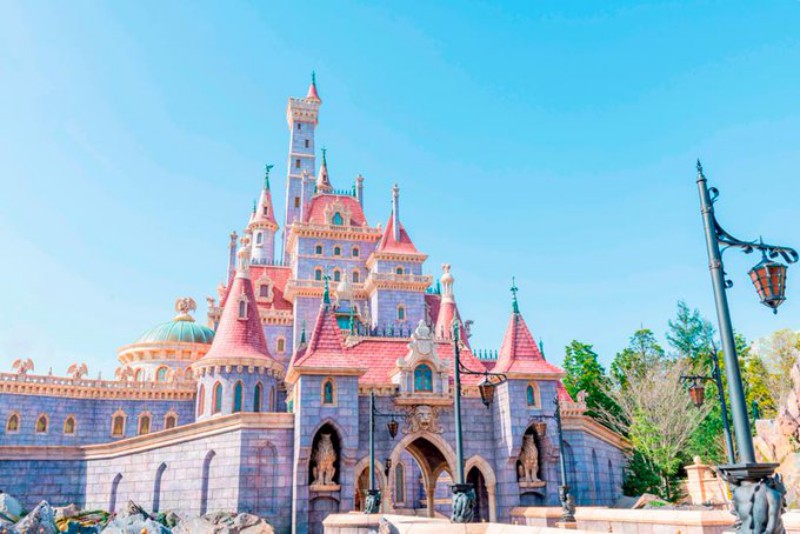 UPDATE 09/26/20: With the opening just days away, Tokyo Disneyland is sharing a look behind-the-scenes with some of the Imagineers that helped create the Park's largest expansion.

The Tokyo Disney Resort has announced that the largest expansion in the history of Tokyo Disneyland will officially open on September 28th. The new areas were originally set to open in April, but construction was delayed due to the pandemic.

In Fantasyland, the Enchanted Tale of Beauty and the Beast attraction will bring the classic animated film to life. Also look for La Teverne de Gaston, a sit-down restaurant, and LeFou's, a counter service location, plus a set of Village Shoppes.

Big Hero 6 is now represented in Tomorrowland with The Happy Ride with Baymax attraction and The Big Pop, a new specialized popcorn shop.

Over in Toontown, you'll soon be able to meet Minnie Mouse inside Minnie's Style Studio.

While we can't get to the Tokyo Disney Resort right now, these are certainly some fun new experiences to look forward to.