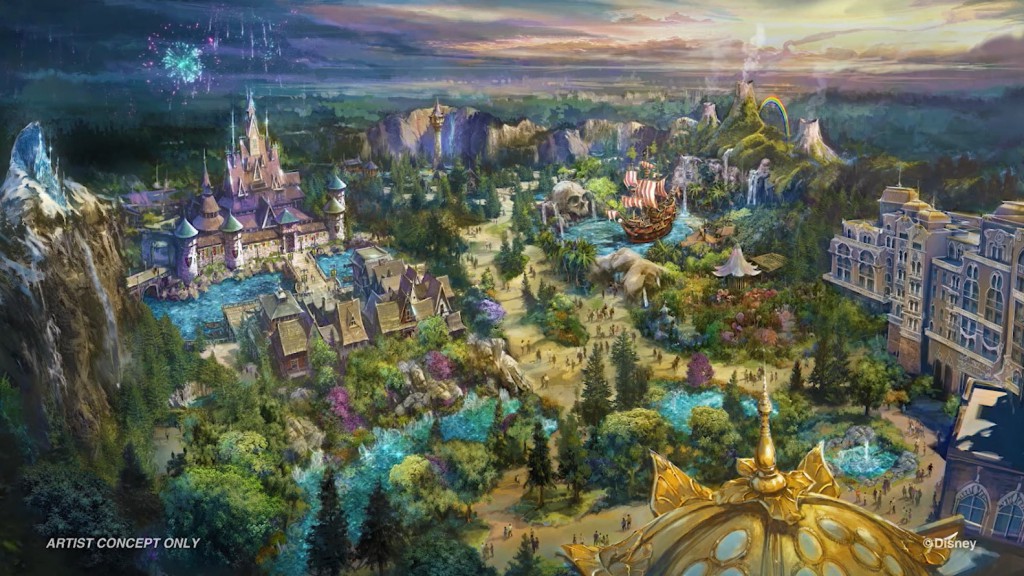 This week, The Walt Disney Company CEO Bob Iger and representatives from the Oriental Land Company gathered to announce the name for the expansion that is taking place at Tokyo DisneySea. The new port that was announced last summer will be called Fantasy Springs. 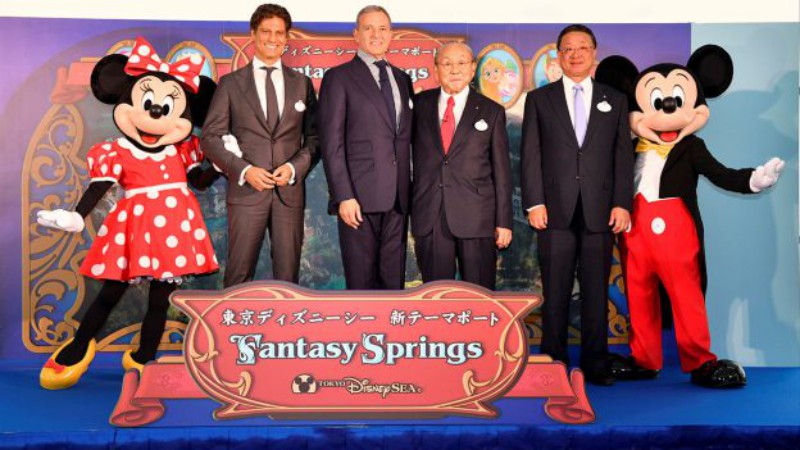 Scheduled to open in 2022 or early 2023, the area will feature areas inspired by Frozen, Tangled, and Peter Pan, including four new attractions and three restaurants, plus a new Disney-themed hotel overlooking the new port.

You can find more information about what’s coming to Fantasy Springs in the original announcement HERE.