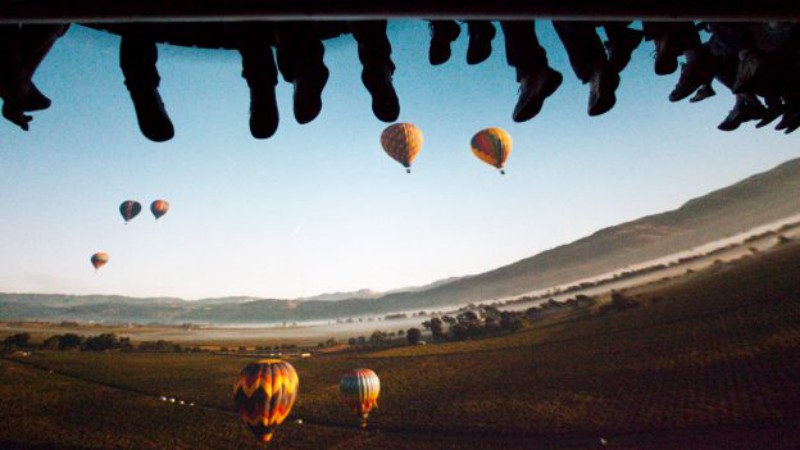 Disney has confirmed that Soarin’ Over California will stay around through (at least) August 31st!

In addition June 27th through July 31st, Annual Passholders can enjoy an extra hour of Soarin’ after park close.

According to @dlthings on Twitter, the Soarin’ Over California version will remain at Disney California Adventure through the summer.

After overwhelming guest feedback, Soarin’ Over California is staying all summer long

For a limited time, Soarin’ Over California will return to its former home in the Grizzly Peak Airfield at Disney California Adventure. Enjoy the fan-favorite attraction beginning June 1st and continuing all month long.

Soarin’ Over California takes guests around the Golden State, flying over the Golden Gate Bridge, the California coastline, the farm land of the Central Valley, and through the desert.

In 2016, the attraction became Soarin’ Around the World, diverting its flight to the Great Wall of China and the Taj Mahal.