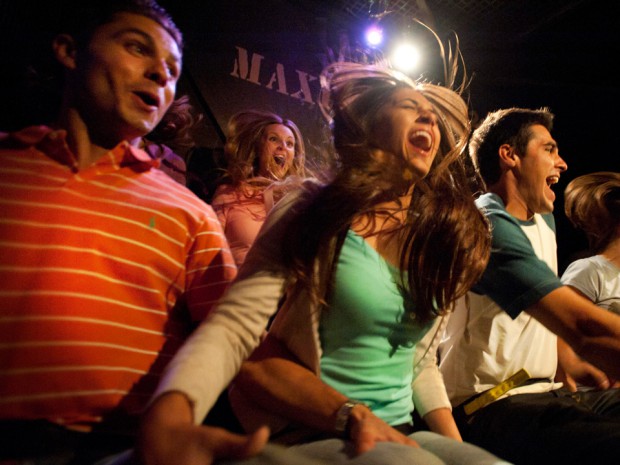 Beginning September 9th, Disney California Adventure is celebrating the final days of The Twilight Zone Tower of Terror with a special after dark ride experience, commemorative merchandise, and some new entertainment.

Tower of Terror will be closing January 2, 2017 to begin its transformation to Guardians of the Galaxy-Mission: BREAKOUT!

During each night of the celebration leading up to the closure, guests will be able to experience “Late Check-Out,” where they can ride the Tower of Terror in complete darkness.

There will also be special “Late Check-Out” merchandise, photo opportunities, and food items. During the day, the Silver Lake Sisters (Dolly, Dottie and Ethel) will be performing a farewell tribute at the Hollywood Tower Hotel.  The Sisters are vaudeville veterans who performed at the Hotel in its heyday, and went on to open the Fiddler, Fifer & Practical Cafe on Buena Vista Street.

The Silver Lake Sisters will perform through October 31st and Late Check-Out continues through January 2nd.