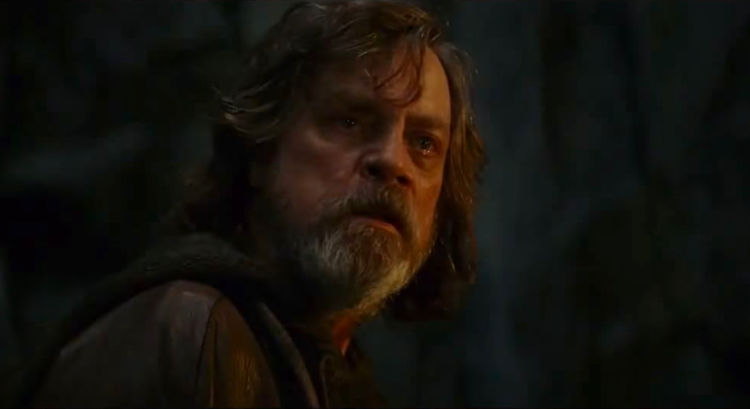 A new Star Wars: The Last Jedi TV spot was recently released, and the dialogue gives fans a better understanding of the relationship between Luke Skywalker and Kylo Ren!

It becomes very clear in this TV spot that Rey is going to have a hard time convincing Luke to train her in the ways of the force. When Rey is seemingly pleading for Luke to train her he says, “This is not going to go the way you think,” and Rey responds with, “Kylo failed you. I won’t.” Throughout the extended TV spot, Luke seems concerned with training Rey, but also captivated with her raw talents using the force.

The TV spot also includes some never before seen footage of Luke, Leia, Kylo, and Rey.