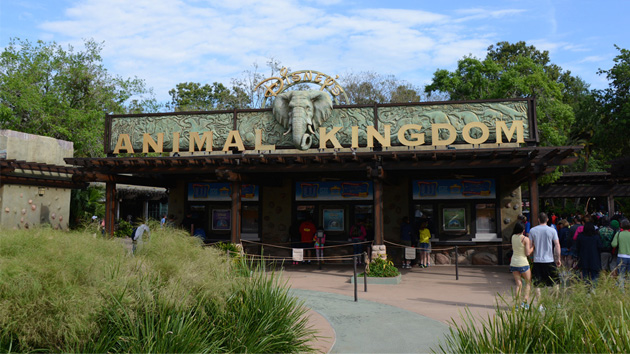 Disney is being sued by a family who claims that their son was bitten by a snake at Animal Kingdom, causing his grandmother to go into cardiac arrest and die.

Matt Morgan, an Orlando attorney, said the incident happened back in October 2014 and he will be filing a lawsuit soon “for the injuries sustained by the boy and the wrongful death of the woman. استراتيجية روليت ”

Morgan said that the snake fell from a tree at the theme park and bit the 8-year-old boy. Disney did confirm to News 6 that “the boy was bitten by a snake at the park but said it was a wild, nonvenomous snake, not part of the park’s collection.” They said a park nurse checked him out, put a Band-Aid on the injury and the family went back into the park to continue their day. arab casino

Morgan said the grandmother witnessed the incident, went into cardiac arrest and died shortly after.

A Disney spokesperson said of the incident, “These allegations are an utter mischaracterization of the facts. كيفية لعب القمار ”