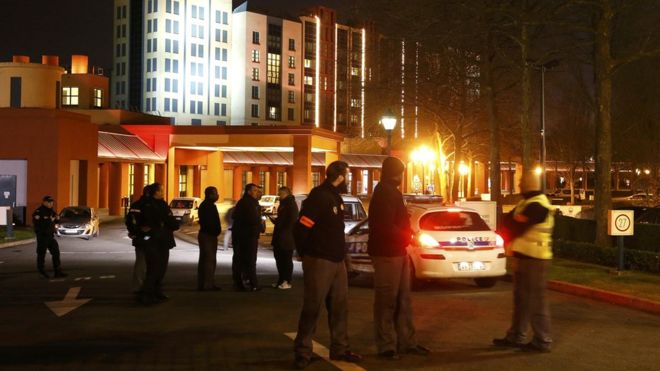 A 28-year-old Paris man was arrested today, Thursday, January 28, as he tried to bring two firearms and ammunition in his luggage into a Disneyland Paris hotel. Police are also looking for a woman who had been with him.

The man attempted to go through a routine security screening checkpoint with the guns at Disney’s Hotel New York and they were noticed on the X-ray machine. He told police that they were for his own protection. Michel Le Prevost, deputy chief of criminal police of the city of Meaux, said, the man was also carrying a copy of the Quran.

Francois Banon, Disneyland Paris representative, said, “The police were immediately notified and the individual was arrested.”