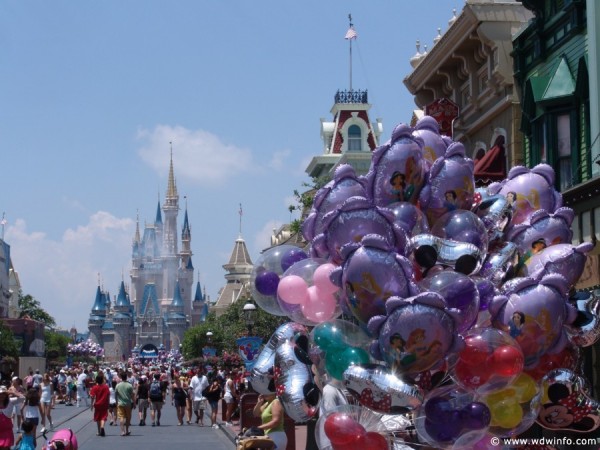 On April 28, 2016, a federal court in Orlando dismissed the first lawsuit filed to challenge Disney’s Disability Access System (“DAS”), a system adopted in October 2013, to replace the Guest Assistance Card (“GAC”).  The plaintiff, a minor, argued through one of his parents that DAS violated the American’s with Disabilities Act (“ADA”) because it did not provide the near immediate access to attractions the minor plaintiff received with the GAC.   (For more on the lawsuit: http://blog.wdwinfo.com/2015/11/02/disney-asks-court-to-dismiss-autismdas-lawsuit/ and http://blog.wdwinfo.com/2014/04/04/new-lawsuit-attacks-disneys-new-disability-access-service/)

The court, however, disagreed, ruling as a matter of law that a return to GAC was not necessary for the minor plaintiff to have equal access to Walt Disney World because DAS provided  him with “an opportunity to experience Magic Kingdom in a similar manner as guests that do not need accommodations.”  The court explained that “nondisabled guests visit Magic Kingdom for rides and attractions that most of them have to wait more than an hour to experience. . . . Comparing this to Plaintiff’s experience, DAS and readmission passes allow him access to those same rides in a fraction of the time.”  While the plaintiff argued that he “cannot wait or visit attractions outside of a specific order” the court held DAS satisfied ADA requirements because “nondisabled guests will inevitably have to wait to experience an attraction regardless of the order they choose to visit them. Thus, DAS and readmission passes afford Plaintiff a similar, or better, experience as those not needing them.”

The decision also held the plaintiff’s family “did not even give DAS and their remaining readmission passes an opportunity to fail them”, thus calling into question whether they had the right to assert, in the first place, that DAS failed to comply with the ADA.

The court’s decision handed Disney a significant victory in the first filed DAS/Austism lawsuit.  Other disabled minors and their parents have filed virtually identical lawsuits and this decision does not automatically mean that the other lawsuits will be dismissed.  Yet, while the court’s decision in this lawsuit does not dispose of the other lawsuits, it will be very difficult for any of the remaining lawsuits to move forward to trial without some specific showing by those minor plaintiffs that their disability prevents them from being able to use DAS.