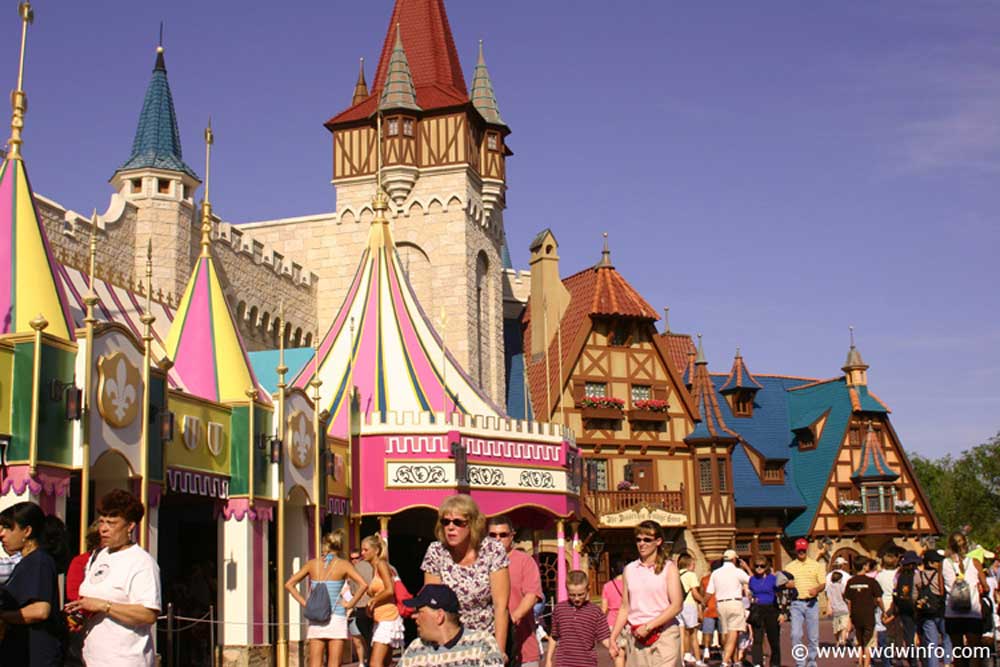 One would think that when families spend a fortune on a Walt Disney World vacation, they might try to be on their best behavior and not get into physical fights with other guests. Unfortunately, that isn’t always the case.

Apparently, The Most Magical Place On Earth is not off limits to this type of behavior, as a serious incident between two groups took place last week in Fantasyland at Magic Kingdom.

The physical altercation ended with three people being arrested for “misdemeanor battery” and one person being taken to the hospital for a “minor injury,” according to the Orange County Sheriff’s Office.

You may have seen a video of the brawl posted on social media, and I have to admit, it’s disheartening to see this take place near Cinderella Castle and Peter Pan’s Flight. Yikes!