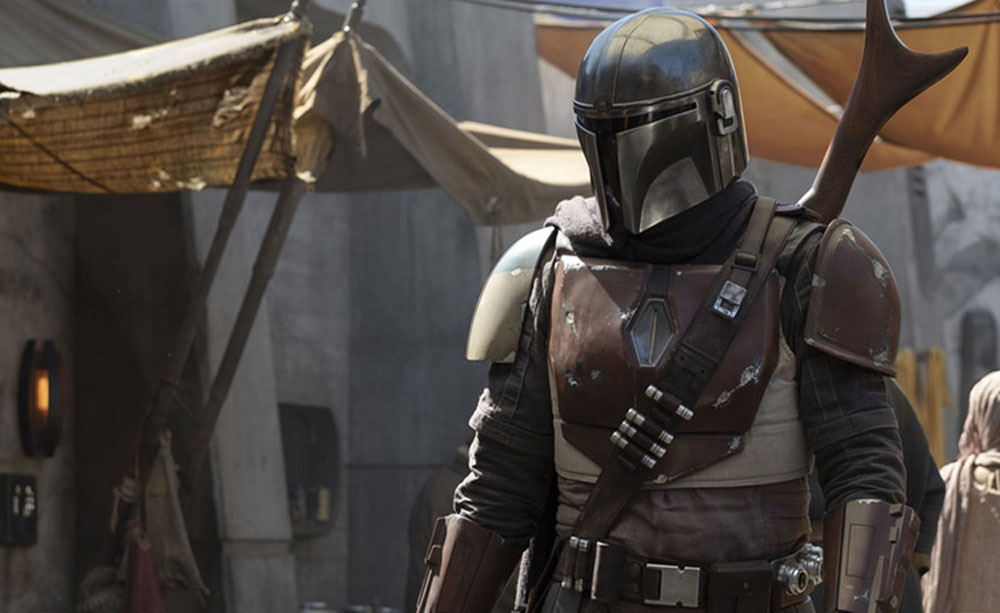 Jon Favreau gave Star Wars fans something to look forward to with a recent Instagram post outlining the title and story for the new live-action series set to debut on Disney’s upcoming streaming service, and Disney quickly followed up with a first look at The Mandalorian and a list of episode directors.

Located, of course, in the “galaxy far, far, away,” Mandalore has already served as the planet of origin for two iconic Star Wars franchise characters, but this series will take place after their adventures. As Favreau described it:

After the stories of Jango and Boba Fett, another warrior emerges in the Star Wars universe. The Mandalorian is set after the fall of the Empire and before the emergence of the First Order. We follow the travails of a lone gunfighter in the outer reaches of the galaxy far from the authority of the New Republic.

Filoni, deeply familiar with the franchise through his work on The Clone Wars and Rebels, will direct the debut episode. Subsequent episodes will be directed by some recognizable names in the industry such as Deborah Chow (Jessica Jones), Rick Famuyiwa (Dope), Bryce Dallas Howard (Solemates), and Taika Waititi (Thor: Ragnarok).

Production on the series has already begun; Disney’s streaming service is set to launch in 2019.