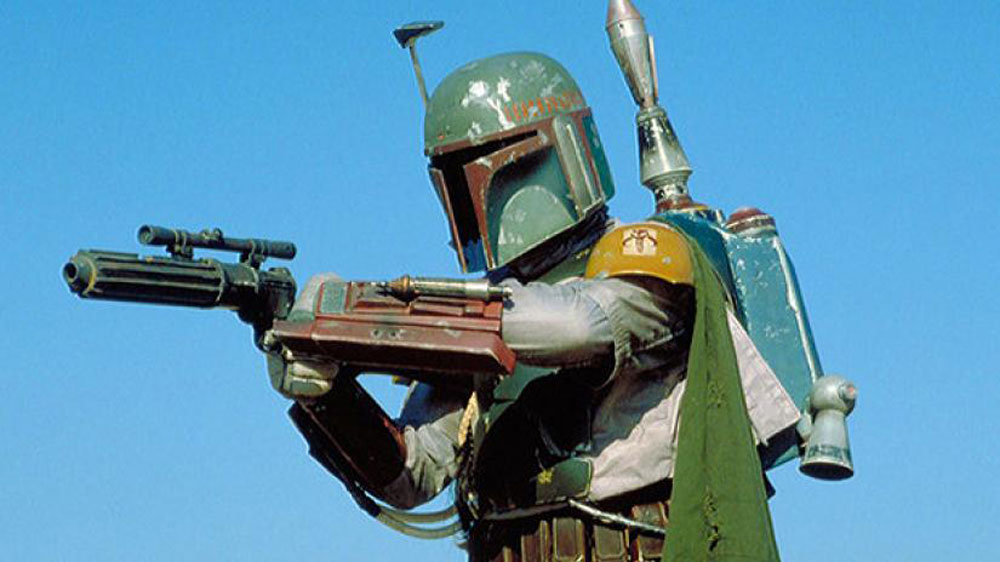 CEO Bob Iger recently stated that Disney would be slowing its pace with Star Wars cinematic releases in the future, but that hasn’t halted progress on a big budget project set in the “galaxy far, far away” for the company’s soon-to-debut streaming service. Director Jon Favreau has just announced the title for the highly-anticipated Star Wars live-action series via Instagram, and given us an idea of where in the franchise timeline this show will fit.

Favreau wrote, “After the stories of Jango and Boba Fett, another warrior emerges in the Star Wars universe. The Mandalorian is set after the fall of the Empire and before the emergence of the First Order. We follow the travails of a lone gunfighter in the outer reaches of the galaxy far from the authority of the New Republic.”

The new direct-to-consumer streaming service is set to launch in 2019; original content will play a large role in determining how quickly Disney can build up a subscription base. The service is also expected to include shows from other franchises, such as Highschool Musical and Monsters Inc., but the draw of having a live-action series set in the Star Wars universe was enough for Disney to spend some serious money; The Mandalorian reportedly has a budget running as high as $100 million.

Star Wars may not be the only major cinematic universe to make its way to the streaming service. Disney also appears to have series in the works for some second-tier characters from Marvel feature films, such as Loki and the Scarlet Witch, who will be portrayed by their original actors.