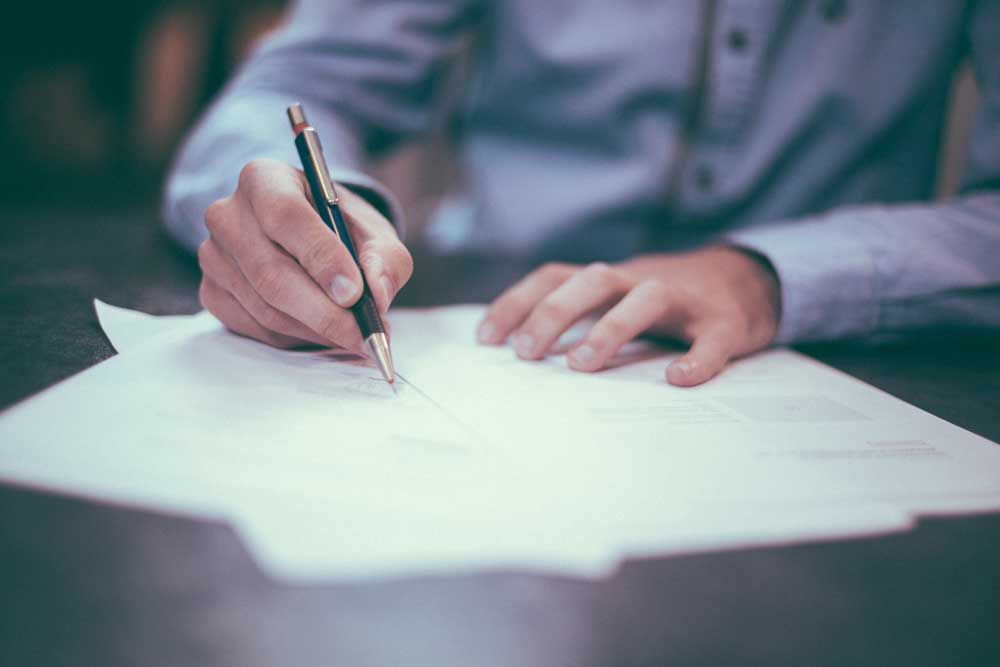 Yahoo Finance this morning is reporting that the state of Florida is reconsidering its moves to strip Disney of its self-governing status. The subject became a hot topic back in April of this year when lawmakers approved a bill that would end Disney’s designation as a self-governing entity.

Dec 2 (Reuters) – Florida lawmakers are planning to reverse a move that would strip Walt Disney Co of its right to operate a private government around its theme parks, the Financial Times reported on Friday, citing people briefed on the plan.

The lawmakers in April gave approval to a bill ending Disney’s designation as a self-governing entity in an apparent response to its opposition to a new state law limiting the teaching of LGBTQ issues in schools. (Reporting by Akanksha Khushi in Bengaluru)

No doubt, there will be more to come on this story soon.