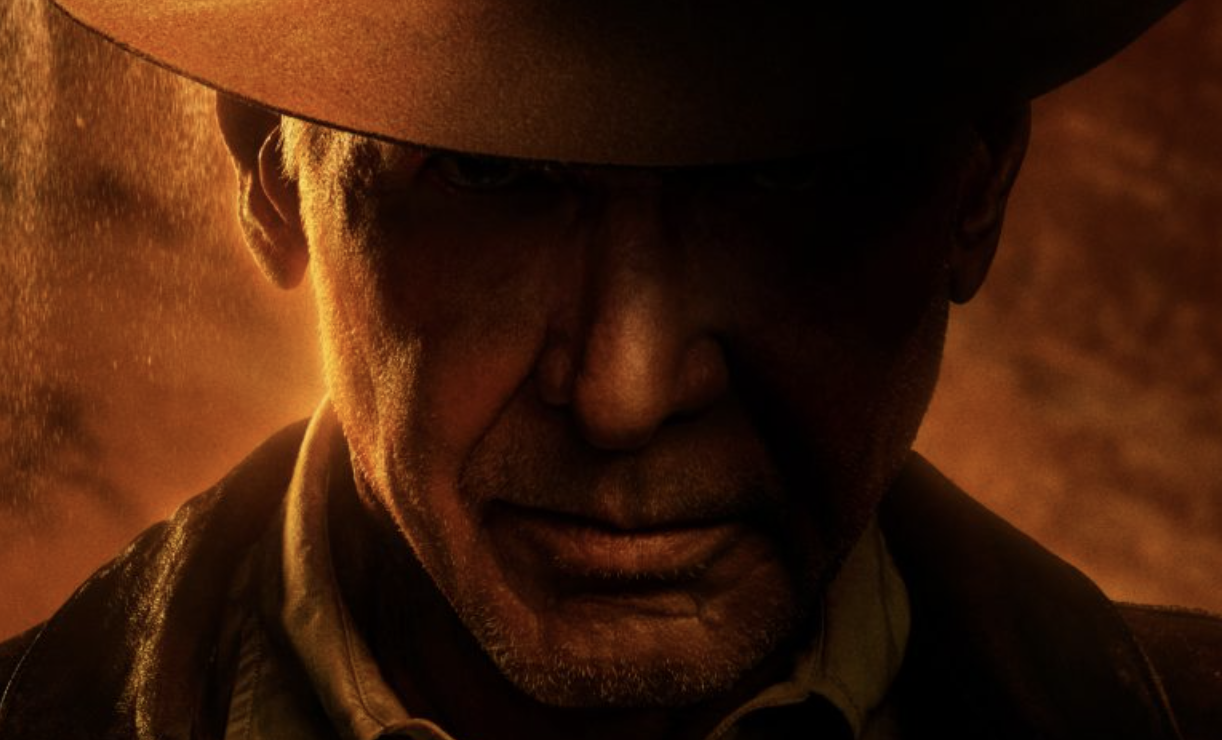 Indiana Jones fans, mark your calendars for Friday, June 30, 2023, when Lucasfilm’s Indiana Jones and the Dial of Destiny will be officially released!

Today, The Walt Disney Company released the teaser trailer and poster for the highly anticipated fifth installment of the well-known Indiana Jones series. The franchise began in 1981 with Raiders of the Lost Ark and stormed to success with Harrison Ford as the legendary titular character, an adventurous and passionate archaeologist.

Can’t wait to get a first look at this mysterious sequel? Check it out now.

The film is produced by Kathleen Kennedy, Frank Marshall, and Simon Emanuel, with Steven Spielberg and Disney Legend George Lucas serving as executive producers. John Williams, who has scored each Indy adventure since the original Raiders of the Lost Ark in 1981, is once again composing the score.