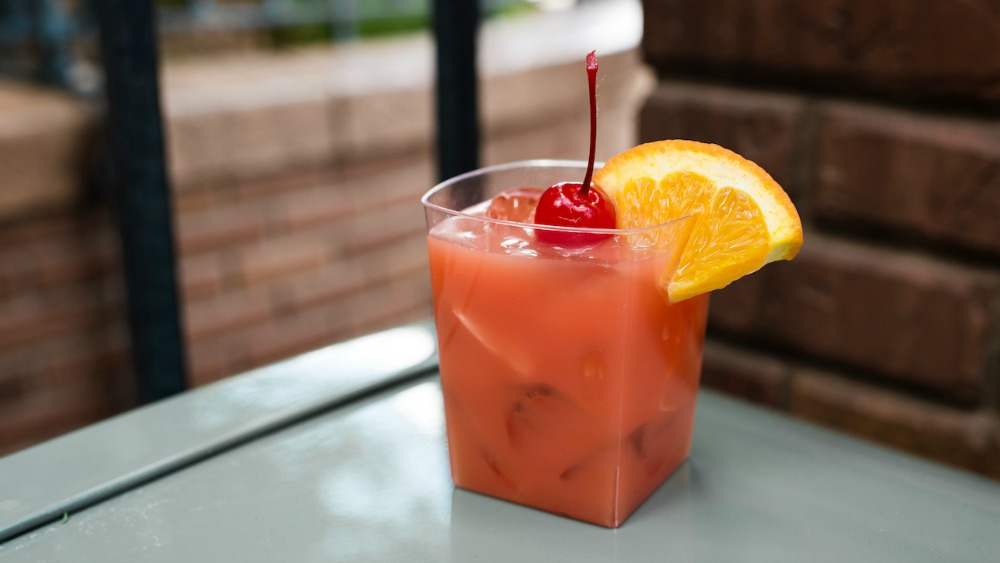 Beshears rescinded his June 26th emergency order suspending on premises consumption of alcohol statewide. The order was eventually amended to allow bars that served food to remain in operation, however bars that did not serve food remained closed.

How this update affects bars at Walt Disney World has not been announced.