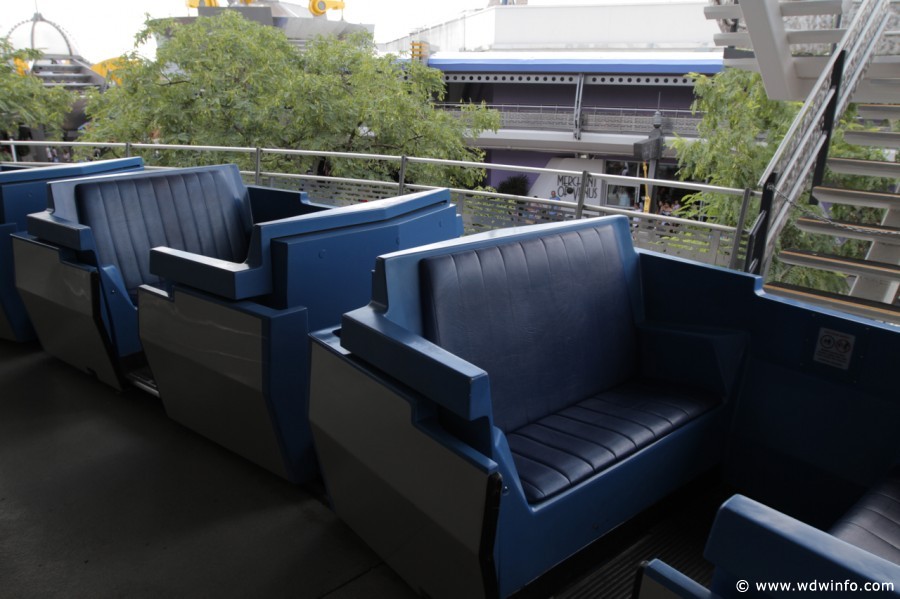 Two sisters, Jaime Gentile and Jackie Hurley from South Florida, claim they were injured on the Tomorrowland Transit Authority PeopleMover in Disney’s Magic Kingdom in 2015, and are now suing Disney for more than $15,000. According to the Orlando Sentinel, the lawsuit filed by the Orange Circuit Court claimed the sisters were injured when “the ride malfunctioned, causing the passenger cars to crash into one another.”

The Tomorrowland Transit Authority PeopleMover is a slow moving attraction that opened in 1975. It was inspired by the sister attraction in Disneyland that closed in 1995.

Disney has not commented on this issue, but if and when they respond, we will give you the details. What we do know is that Disney’s operating guide says all cast members working on the PeopleMover must spiel that vehicle bumping may occur when attraction re-starts after the ride stops. This change to the operating guide was made in 2013.