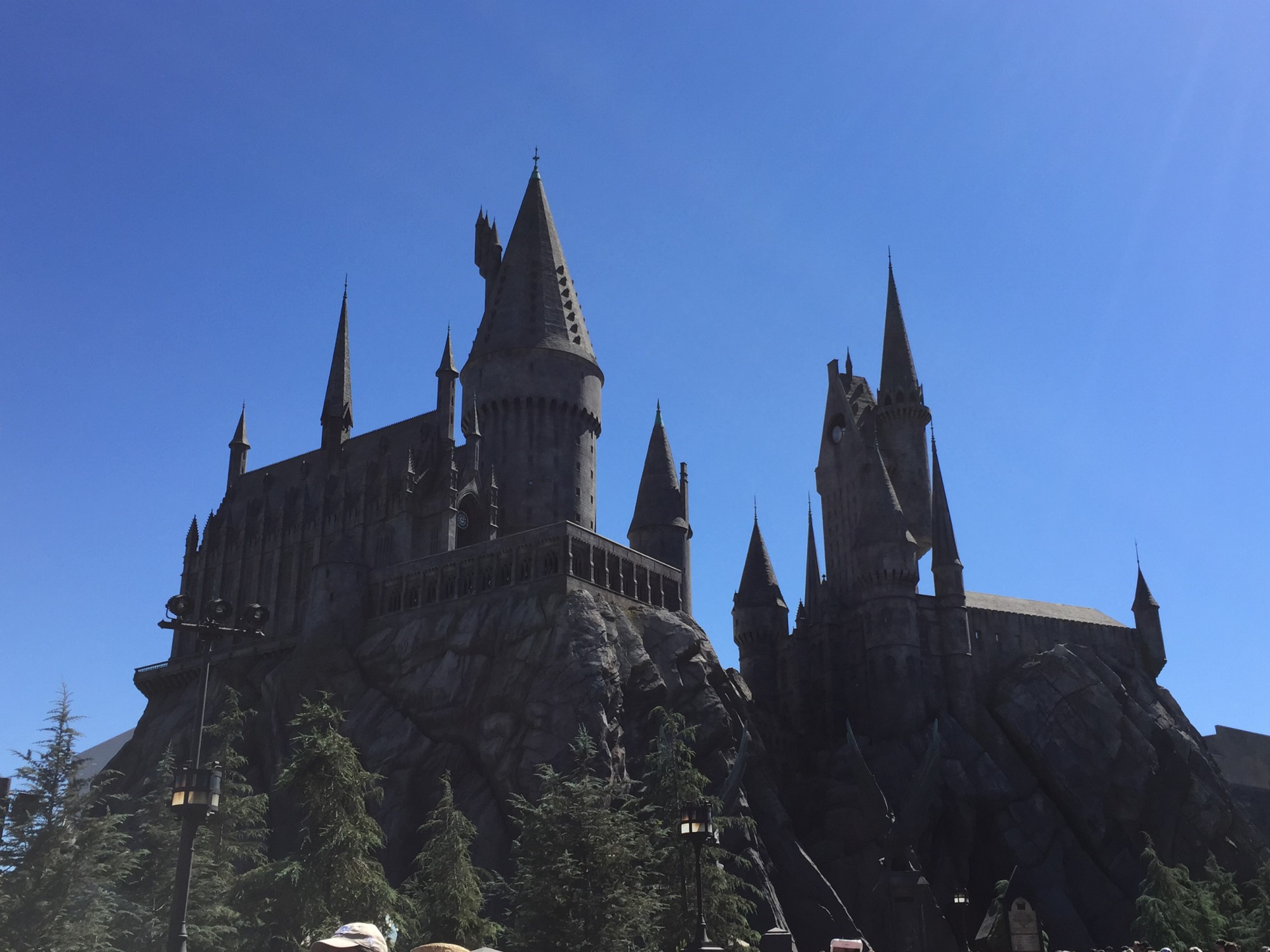 The DIS has confirmed that Harry Potter and the Forbidden Journey at Universal Studios Hollywood is no longer being operated with the 3D effect.

Unlike similar attractions at Orlando’s Islands of Adventure and Universal Studios Japan, when the Hollywood version opened in April of this year, riders donned 3D glasses when experiencing the attraction.

The 3D effect unfortunately led to a larger number of guests complaining about motion sickness after experiencing the attraction in Hollywood, which most likely led to the change.

According to a tweet from Universal Studios, they are “currently testing the change and have not determined when the test will conclude.”