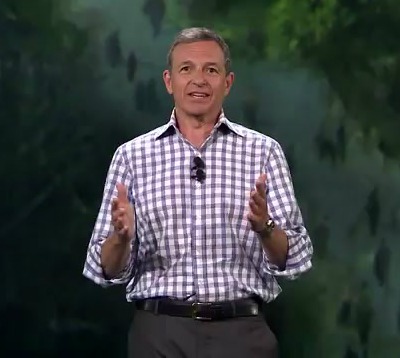 President-elect Donald Trump is establishing the President’s Strategic and Policy Forum, which is comprised of some of the country’s most respected and successful business leaders. Bob Iger, Chairman and CEO of The Walt Disney Company is on the list of 16 members that will be on the forum. The forum will be chaired by Stephen A. Schwarzman, CEO of Blackstone. Other members include General Motors’ Mary Barra, JPMorgan Chase & Co.’s Jamie Dimon, and Wal-Mart Stores’ Doug McMillon.

The Forum will meet with Trump frequently and the first meeting is set to take place in February at the White House.

Members will provide their own views to Trump on how government policy affects economic growth, job creation and productivity. The release today stated that the purpose of the group is to provide direct input to the president “in a frank, non-bureaucratic, and non-partisan manner.”

“This forum brings together CEOs and business leaders who know what it takes to create jobs and drive economic growth,” says Trump. “My administration is committed to drawing on private sector expertise and cutting the government red tape that is holding back our businesses from hiring, innovating and expanding right here in America.”