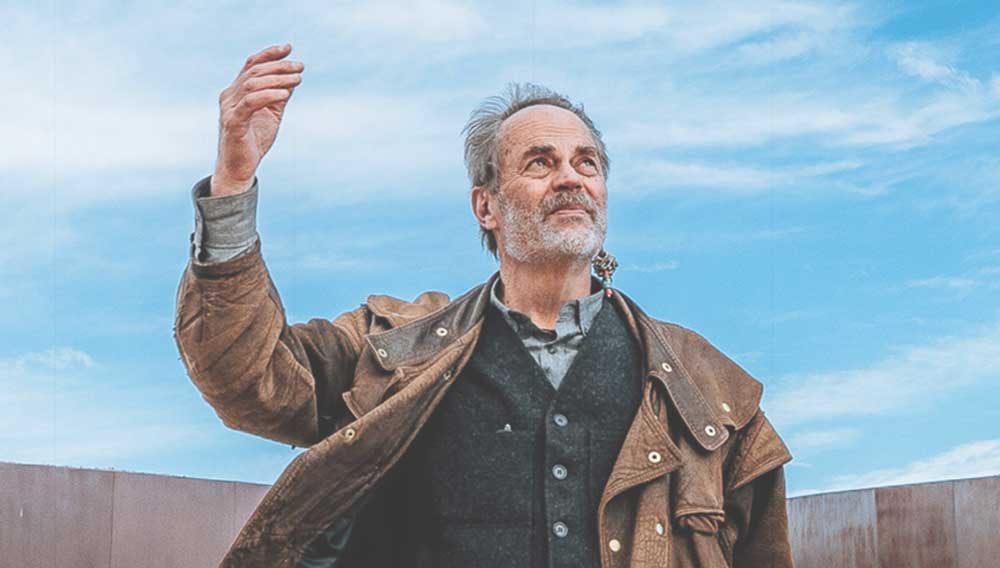 Former Disney Imagineer Joe Rhode announced his retirement back in November of 2020 and it has been less than two months since he actually retired. We all wondered what he would do going forward and today, we found out.

With Astronauts arriving at Spaceport America in the near future, and in preparation of this first-time endeavor of space tourism, Virgin Galactic has brought in Rohde as a strategic advisor to “help design and guide the overall experience journey for future astronauts, friends, and family, and inspired fans alike.”

Joe will become Virgin Galactic’s first Experience Architect, bringing more than 40 years’ experience from Walt Disney Imagineering where he led projects that transformed the image of Disney’s iconic experiences and attractions. Rohde is truly a transcendent creator whose design work leverages careful detailed composition to create authentic and remarkable experiences.  The work he is starting will stimulate curiosity, guide the imagination, and anchor the Virgin Galactic customer experience with purposefulness and meaning.

In the video below, Rohde shares some of his initial thoughts.

Michael Colglazier, CEO of Virgin Galactic and former president of Disneyland said, “As soon as I joined Virgin Galactic, I knew there was one person we just had to work with to help shape the incredible experience we are developing – and that person was Joe Rohde. Joe has a methodology that is unique, inspired, and truly effective. His track record for keeping authenticity central to the design and creating deeply transformative experiences aligns perfectly with our mission. I couldn’t be more pleased to see Joe choose Virgin Galactic for his first encore!’’

Additionally, Amy Jupiter, a former Disney Imagineer who worked on Disney attractions and areas such as Pandora – the World of AVATAR and Pirates of the Caribbean at Shanghai Disneyland, is at Virgin Galactic as well.

Joe and i have launched on a new adventure with Virgin Galactic! Super excited to join Michael and the team on this journey! https://t.co/uXuiLNL8FO

RELATED POSTS:
Notice: Undefined offset: 2 in \\172.16.100.80\FS\wwwroot\disneyinfo\wp-content\themes\blankslate\single.php on line 44 Notice: Trying to get property of non-object in \\172.16.100.80\FS\wwwroot\disneyinfo\wp-content\themes\blankslate\single.php on line 44
LATEST DISNEY HEADLINES