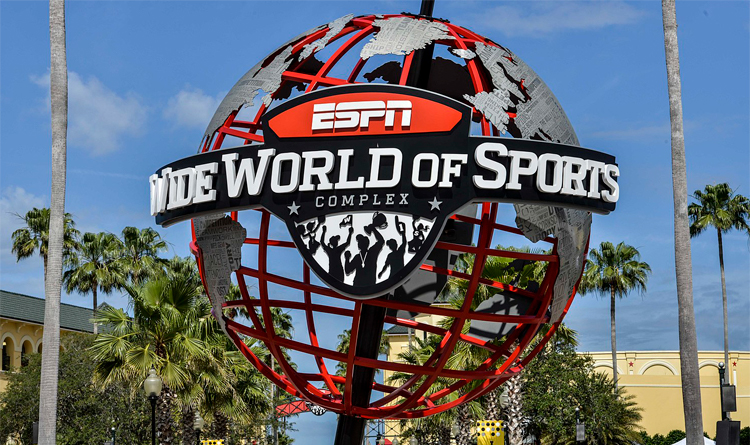 According to the Orlando Sentinel, Abderrahmane Sebti, a former Cast Member of the ESPN Wide World of Sports Complex at Walt Disney World, is suing Disney for more than $75,000 because he believes the company discriminated against him. The lawsuit has been filed in a U.S. District Court in which he is pursuing damages for lost wages, damages to his professional reputation, and mental distress.

Sebti was terminated in 2014 after working at Disney since 1989. He claims that Disney prohibited him from praying during his Ramadan fast. He also believes his Moroccan nationality cause him to be overlooked when other Cast Members around him were receiving promotions.

Sebti allegedly “found minor scratches on his car and later what looked like a noose made from green duct tape on his office chair in December 2012.” Mr. Sebti reported these incidents to the Osceola County Sheriff’s Office as early as January 2013 stating that he believed someone was trying to send him a threating message to hang himself. The Osceola County Sheriff’s Office felt the incidents were “unfounded” and no arrests were made.