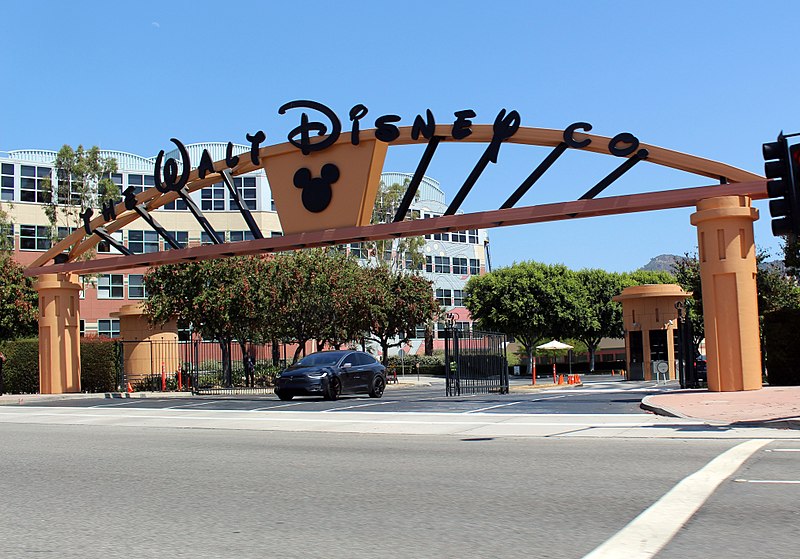 ShareTweetSubscribe
The Walt Disney Company has created the Movies Anywhere service, and other Hollywood studios have taken notice. The free service allows consumers to find all digital movie purchases they’ve made on a single app or website. Whether you purchased the film on iTunes, Amazon, Google Play, or Vudu, you’ll be able to find them in one place making searching for which films you own across all platforms that much easier. The studios that have joined include Universal Pictures, Warner Bros, 20th Century Fox, and Sony Pictures Entertainment. Having the support of these massive movie studios will certainly help the likelihood of the Movies Anywhere service succeeding. The service officially launched on October 11, 2017. Potentially more retailers and other movie studios could join the service.

Movies Anywhere Launches With Disney and Other Studios on Board: https://t.co/02pi9uBcu9 pic.twitter.com/u1gn3x5AZL