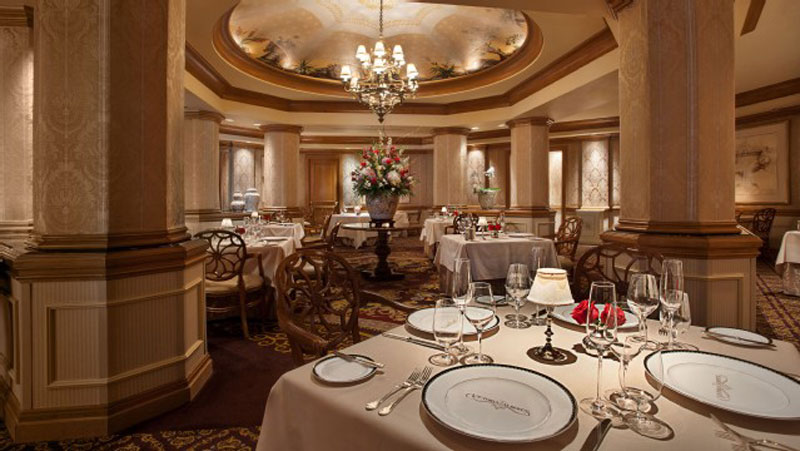 The Grand Floridian Resort and Spa‘s premiere fine dining establishment, Victoria and Albert’s, has just earned a 2nd place spot on TripAdvisor’s list of the top 10 fine dining restaurants in the United States.

TripAdvisor’s rankings are the result of an algorithm that uses quality and quantity of user reviews to determine the most highly regarded dining experiences. The Walt Disney World Resort‘s Victoria and Albert’s managed to place ahead of Charleston Grill in Charleston, South Carolina, which took 3rd place; 1st place was earned by New York City’s Daniel.

Here is how TripAdvisor described Victoria and Albert’s: