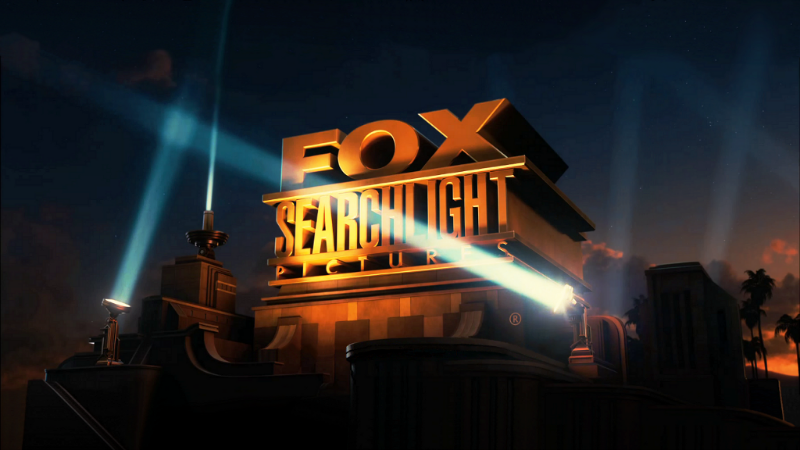 In the midst of the Walt Disney Company’s pending acquisition of 21st Century Fox, Fox Searchlight has just announced that they will be launching a television division with David Greenbaum and Matthew Greenfield at the helm.

Greenbaum and Greenfield have been in high demand since the Oscar success of The Shape Of Water and Three Billboards Outside Ebbing, Missouri. They have both been promoted to presidents of production for film and television making Searchlight Television an addition to their impressive portfolios.

The television division will concentrate on original content and works based on intellectual property from Searchlight’s extensive library of feature films.

Stacey Snider, Chairman and CEO, Twentieth Century Fox Film said, “The relationships that the Searchlight team forges with talent are deep and abiding. It only makes sense to extend these relationships into television so Searchlight can continue to tell great stories on every platform.”

Fox Searchlight Pictures Presidents Nancy Utley and Steve Gilula added, “At such an exciting moment for the company, we feel it is the perfect time to provide new avenues for visionary and innovative talent as well as to recognize the contributions of David and Matthew.”