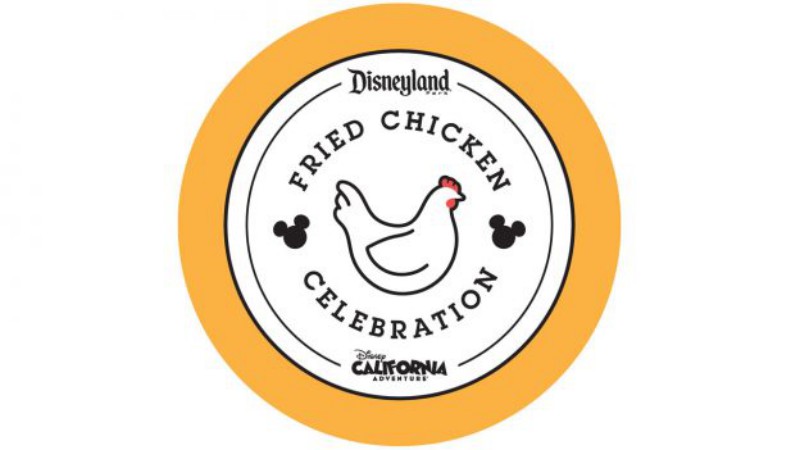 Head over to Disneyland Park or Disney California Adventure from July 6th to 8th and choose your favorite fried chicken. Walk by the Plaza Inn at the end of Main Street U.S.A. and you frequently can get a whiff of the classic Chicken [$17.49] that’s served there. The signature chicken is served with mashed potatoes & gravy,  vegetables, and a biscuit.

According to Disneyland Park culinary director Jonny Hall, the “sweet and savory brined chicken is lightly coated in a secret flour blend of garlic and spices, then fried under pressure to create a delicate and magical crunch. This simple approach known as ‘broasting’ results in a distinct deep golden brown color and crispy exterior, and an unbelievably juicy interior.” John State, the culinary director at California Adventure, won’t give out the secret recipe, but did say that the chicken “sings of toasted flour and notes of a rich egg batter scented with prominent ground black pepper spice. While the exact science to this recipe is a secret that’s only known to Flo, we use a traditional basket fryer, ensuring there is a pronounced crunch with every bite and the meat is filled with sweet-salty juices.” Whether you choose my favorite Plaza Inn, Flo’s V8 Cafe, or even the new drumstick box at the Poultry Palace on Pixar Pier, you can’t go wrong celebrating National Fried Chicken Day at the Disneyland Resort.

Take a peek at the video below to see how the chefs create some of these delicious dishes!