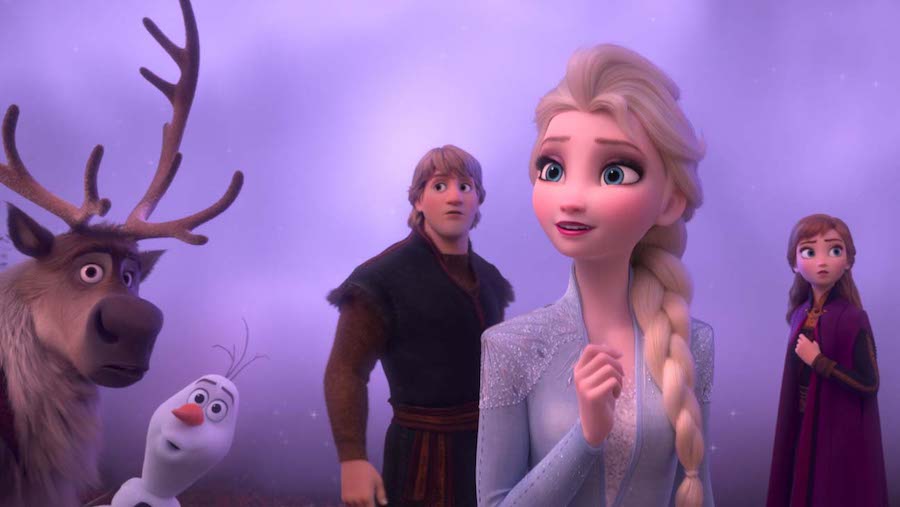 The Walt Disney Animation Studios expected that Frozen 2 would earn between $110 million and $120 million domestically through the month of November, but according to Forbes the highly anticipated sequel has already brought in a whopping “$127 million domestically and record-breaking $350 million worldwide.”

The Frozen 2 opening surpassed Incredibles 2, which opened to $242 million worldwide.