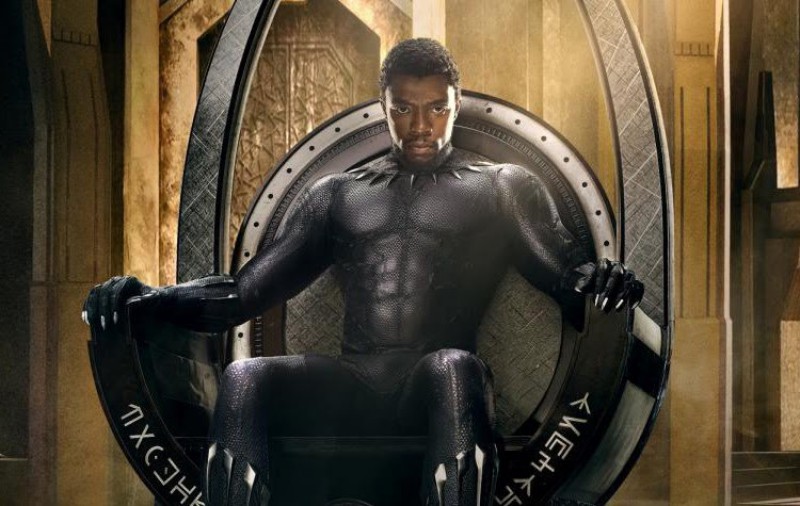 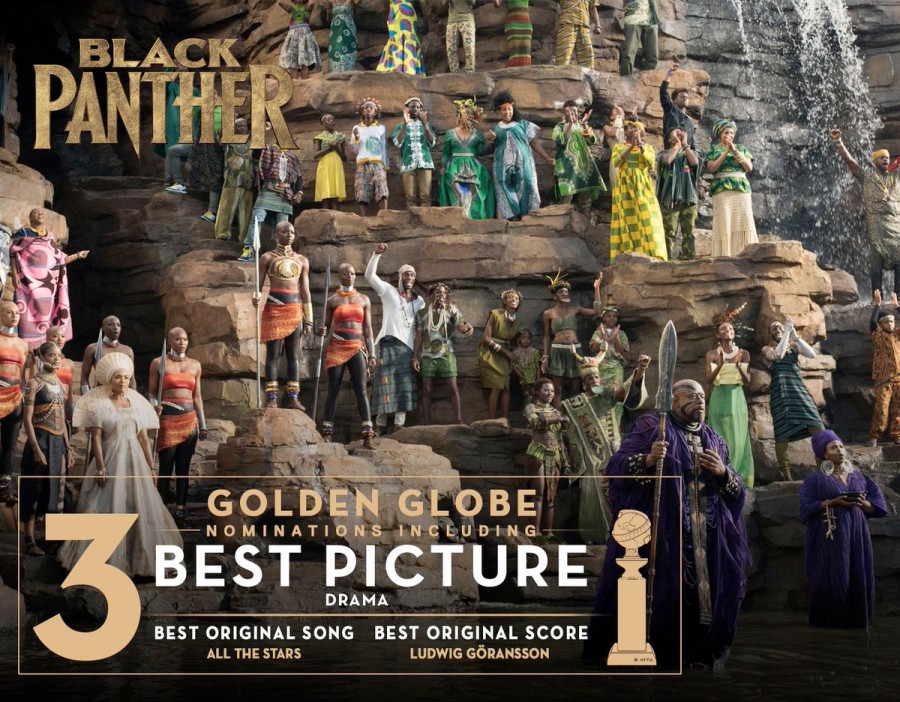 Here are some highlights of the nominations: 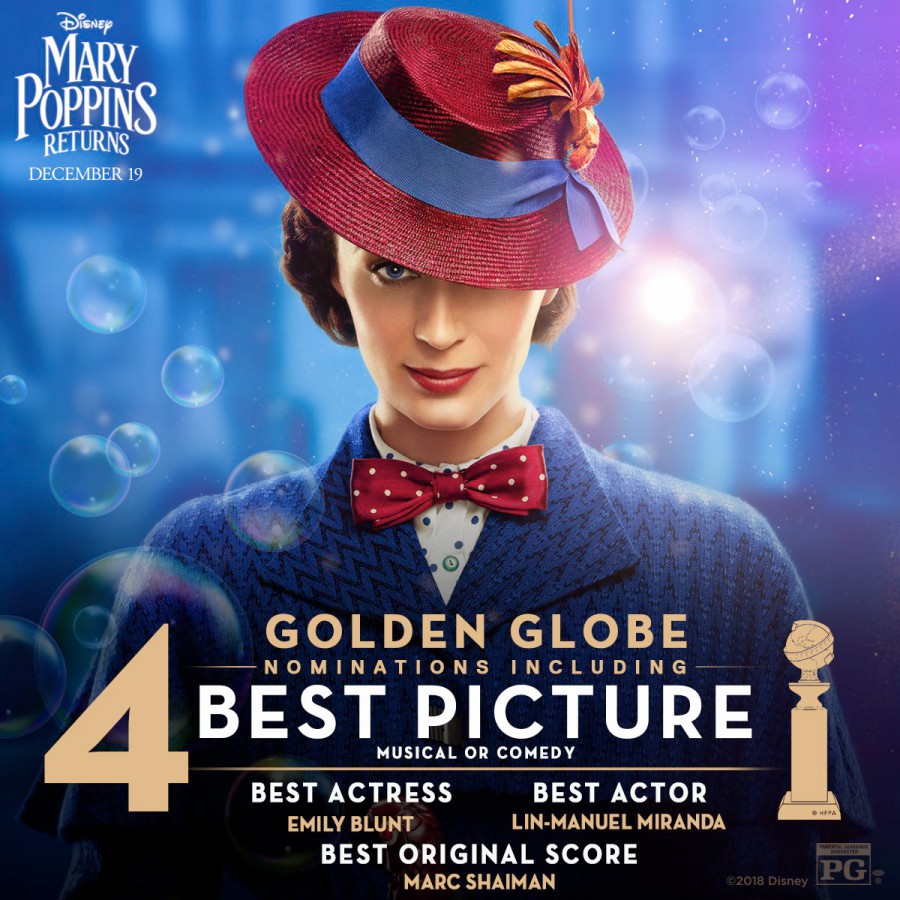