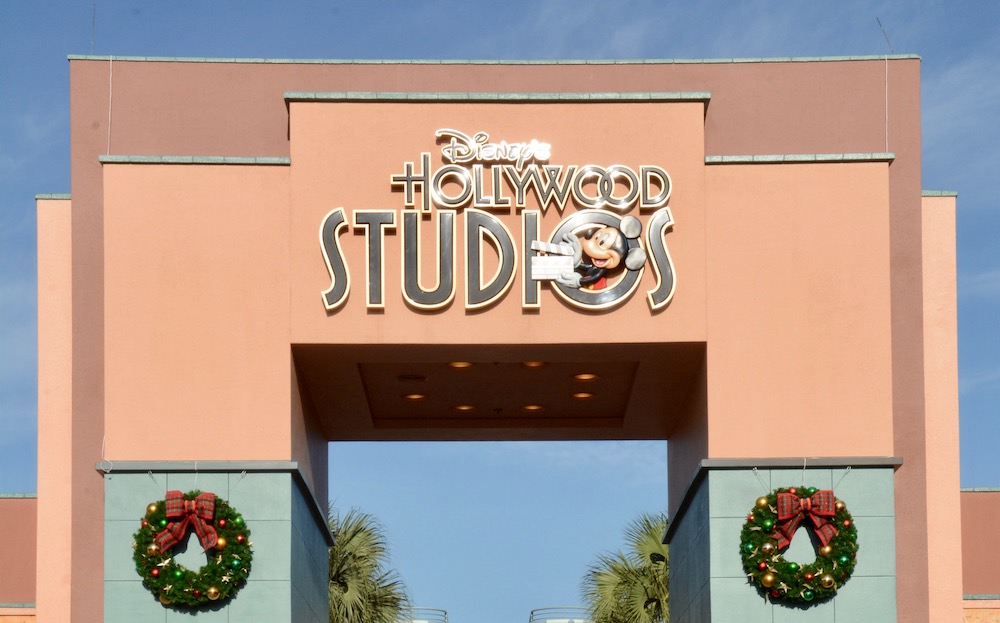 When planning a Walt Disney World vacation, there are many months of waiting in between the exciting milestones of planning. To help you keep the excitement alive, we are giving you some of the movies and TV shows that you can watch with your family to ready yourself for each major park.

So far we have covered the stories of Disneyland, California Adventure, and the Animal Kingdom, so now it is time for Part Four of this series, The Stories Of Hollywood Studios.

It’s the story that doesn’t seem to age, as long as you don’t look too closely at Harrison Ford. One of the most loved movie franchises separate, Indiana Jones began back in 1981 with the fifth installment projected to be in theatres in 2021. There are a few questionable scenes in the older movies with a couple of moments that would press more firmly against today’s rating guide; however, with the power of the remote these scenes can be quickly skipped through.

The majority of the storyline is full of one-liners and sexual innuendo that will most likely go well over the heads of younger viewers. For younger audiences, try the Indy Chronicles for a less confronting introduction to this archeological masterpiece. If that isn’t working for you, try the LEGO version! Get your Indy on however you can before heading to see the live action show at Hollywood Studios. The stunts will keep your family entertained alone, however, the backstory is what brings this tale of discovery and exploration to life!

If you don’t walk into this land with a Randy Newman song running through your mind then may not deserve to go in. Despite being introduced to audiences in the mid 90’s, Toy Story has fast become a classic go-to movie series for families of all ages. Younger viewers enjoy the simple storylines of adventure, and older ones enjoy the casual jokes and voices of their Hollywood favorites.

With three feature films to work with and a fourth in the making, Toy Story appeals to all children with a gender-neutral fluidity that isn’t about the specifics of the girl or boy characters, rather the group dynamic as a whole.

“Hollywood, 1939. Amid the glitz and the glitter of a bustling, young movie town at the height of its golden age, The Hollywood Tower Hotel was a star in its own right; a beacon for the show business elite. Now, something is about to happen that will change all that. The time is now on an evening very much like the one we have just witnessed.”

Those words are in your future. The black and white cult classic The Twilight Zone ran from 1959 to 1964 and introduced audiences to a new mixed genre of television series, unlike anything that had been seen before. The rating system has changed substantially since this series was on the silver screen so I recommend consulting Common Sense Media about the different themes involved and how well suited it might be to your children.

There are 156 episodes of this series to enjoy with your family, and if you limit them to one per day that gets you through a little over 22 weeks of waiting.

It’s the perfect entry gateway to introduce your preschoolers to the wonderful library of Disney characters that are ahead of them. Starting strong with Mickey Mouse Clubhouse, home of the classic characters, Disney Junior now also brings you Sofia The First, Doc McStuffins and Vampirina.

If your excitable kids have Disney Junior on TV at every opportunity they get, the Disney Junior Live On Stage attraction is hard to beat. The meet & greet appearances at Animator’s Courtyard also give you the chance to introduce your children to their animated heroes. One of my son’s most magical Disney moments was meeting his hero, Jake, from Jake and the Neverland Pirates in this very spot.

Fantasmic is one of the most loved nighttime spectaculars in the Walt Disney World Parks, and while it does incorporate many of the characters and storylines your family might recognize, the story behind the show itself becomes more relatable with a family showing of Fantasia. Who doesn’t need a little Sorcerer Mickey in their life?

Walt Disney World’s Hollywood Studios may currently only be home to the classic attraction of Star Tours, however, brace yourselves. Unless you have been living in a titanium encompassed bubble, you know that StarWars: Galaxy’s Edge is coming. No one now is sure exactly what references will be made throughout the land, which means you should use this handful of months to watch the full film franchise. Take this time to get a handle on every character, creature, planet, and intricacy to get the most out of this intergalactic experience when it opens.

In the meantime, become more acquainted with the various storylines to enjoy the different adventures of Star Tours, the re-telling of Star Wars Adventures at Path of the Jedi and the Stormtrooping antics of the Star Wars Launch Bay. If you are watching with kids, check the recommendations for each movie. I have found the more recent offerings to be a lot more engaging for children filled with less visible violence and a significant decrease in political innuendo that can be hard to follow.

It’s a tale as old as time, and now you have two opportunities to rake in all the Disney magic of this story. Younger kids will enjoy the animated classic while family movie night can host the live-action feature that is beautifully made to be inspiring for all. This one is a must for the stage show that can be found at Hollywood Studios. The performance is an abridged version, so it’s essential to be able to fill in the gaps along the way.

Even though the presence of The Muppets in the park isn’t a strong one, I am adding this in because, well, I am afraid of you. You, being The Muppets fan base. I was more of a Fraggle Rock kinda 80’s kid myself but to each their own. Perhaps it was the schoolyard “Ms. Piggy” taunt that was thrown around to every other girl for no apparent reason; somehow, the Muppets just missed the mark for me. The good news is that there are plenty of episodes and movies out there for those of you who want to expose your younger generation to a life of Muppet fandom. With ten feature films as well as countless TV shows and specials to choose from, these characters could fill up your entire wait with some to spare.

That’s it for this stop. There are a few others that you could throw in there too, like The Little Mermaid, but I believe we have covered the basics. Next up, we move to Walt Disney World’s Epcot!