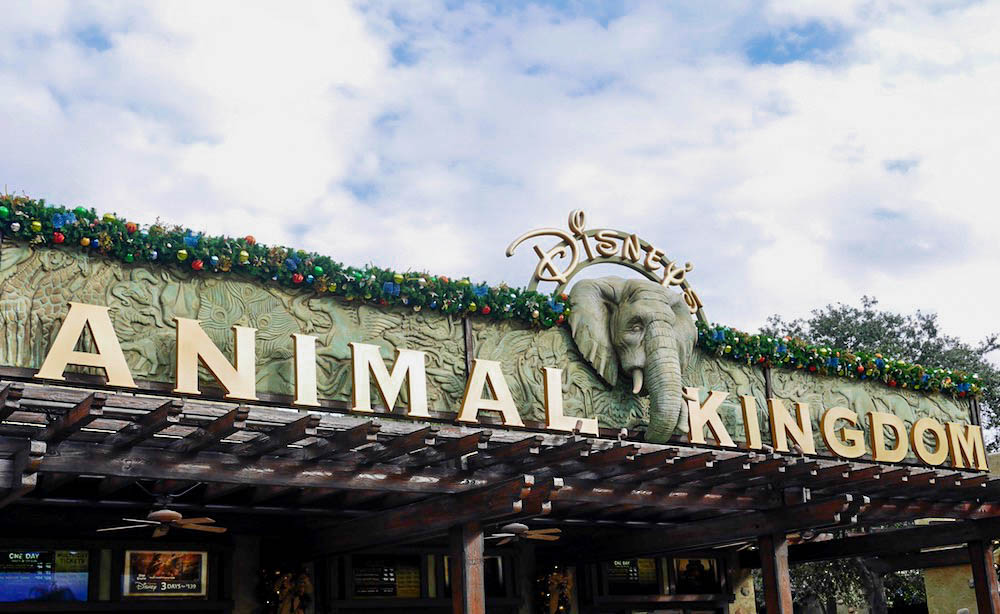 By now we know two things: The first, there’s a lot of planning and waiting involved in organizing a Disney vacation. Second, it’s a whole lot more fun when you can relate to the theming, characters and attractions around you.

In part 1 and part 2 of this series we covered what to watch while you wait for Disneyland Park and Disney California Adventure, respectively. Now it is time to switch coasts and take a look at their incredibly unique, youngest cousin — Walt Disney World’s Animal Kingdom.

This park holds a significantly shorter list of things to watch as there is a substantial change in the correlation between the park’s attractions and the movies/TV shows that we are all familiar with. But what it lacks in association it makes up for in its ability to teleport you to a foreign land, introducing you to the culture and atmosphere both of Asia and Africa. Authentic music, design, and unique cuisine sets the tone for the areas of the park that take their cue from the beauty of the natural world rather than a specific movie. The newest addition to the Animal Kingdom park, Pandora hosts two ride attractions, shops, food and 12 acres of bioluminescent wonder. This area may be a big part of your AK experience, especially if you are in the park at night when Pandora comes alive. Even though your family can enjoy the attractions without knowing the backstory, the intricacies of the surroundings are more incredible when you can recognize them for what they are meant to be. The movie is rated M and does have some fairly confronting scenes of war and destruction, so if you have little ones that are too young for the film but want to enjoy the atmosphere at night, they won’t have any trouble admiring the colors and ambiance. An original classic that is dear to the hearts of children in the ’80s and ’90s, The Lion King was released in 1994 but remains popular today. It even sparked a spin-off animated series in 2015, The Lion Guard, which is still in production.

This movie should be seen at least once in every person’s life; there is no excuse required to whack it on and indulge in a little Hakuna Matata! Younger ones that are less keen on the thrill rides of Animal Kingdom will love Festival of the Lion King — a live, musically charged show worthy of taking the time out to see. If visiting the Animal Kingdom prior to October 21st, 2018, catch the Wildlife Express Train to Conservation Station and Rafiki’s Planet Watch where you can learn all about the different animals, their habitats and how they are cared for. This area also provides a petting zoo area and an outdoor discovery trail. This area is, unfortunately, closing permanently after this date. Were you tossing up between Walt Disney World or a trip to the theatre? Well, you are in luck. This 40-minute presentation can be located near Asia and is an incredibly well-presented show of colors, lights, and theatrical puppetry. Not just a great way to cool off from the heat outside, the show manages to calm your mind while taking you into the undersea world of Nemo and his friends. With supporting characters that interact around the audience, your family will feel like they are part of the ocean family as this whimsical story comes to life right in front of you.

If Finding Nemo had your little ones on edge due to the anxiety-inducing peril around every turn, try a family showing of Finding Dory instead. Even though the performance doesn’t play out the story of Finding Dory, the familiarity of the characters will inspire the same heartwarming tingle of happiness as Finding Nemo. UP! A Great Bird Adventure is a new 25-minute presentation looking at various bird species from around the world. Are you visiting from November 8, 2018, to January 1, 2019? Enjoy a festive holiday version of the show with the story of Diwali — the holiday festival of lights in India.

If you have time to spare, meet up with Russell and Dug at Discovery Island or become a Wilderness Explorer and collect badges around the park.

Don’t forget to pick up a Grape Soda pin for someone you love at home. These are one of my favorite Disney gifts as they are small (yet surprisingly heavy), but to a real Disney fan, it says it all. Sadly, if you had your three-year-old’s heart set on meeting Doc McStuffins at Rafiki’s Planet Watch, the Doc is no longer in.  Rafiki’s Planet Watch is set to close October 21st, 2018 with Character Meet & Greets finishing up September 29th, 2018. If this will be enough to leave your little one heartbroken, head on over to Disney’s Hollywood Studios and check the schedule in the Animation Courtyard where The Doc can be found. A few honorable mentions that may get you in the mood for the animal-inspired attractions that don’t currently directly belong to any Animal Kingdom attraction: I hope a few of those can get you and your family in the mood for your Animal Kingdom adventure. Before the Pandora expansion to the park, Animal Kingdom was considered only worthy of half a day on site; however, my advice is to take your time here and not rush around like you may find yourselves doing in the Magic Kingdom. Give yourselves time to take in the atmosphere. The art is in the details: the music and the smells, the plant life and design of each area. Don’t let it all become lost on you as you hurry by to your next FastPass.

Next up we visit the Stories of Walt Disney World’s Hollywood Studios!