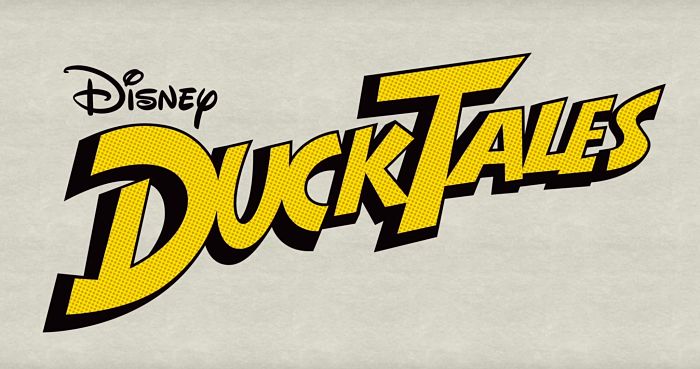 According to Entertainment Weekly, at the San Diego Comic-Con, familiar characters were teased to be appearing in the upcoming seasons of Disney Channel’s animated show DuckTales.

The DuckTales panel hosted by Lin-Manuel Miranda (who voices Gizmoduck) revealed a new poster that featured Daisy Duck, Goofy, and other familiar characters. Fans of the 1990s “Disney Afternoon” line-up will be especially excited because characters from the beloved animated shows, Chip ‘n Dale: Rescue Rangers, TaleSpin, and Darkwing Duck look to be coming to the DuckTales universe.

Headlining the new characters coming to the show are Chip, Dale, Gadget, and Monterey Jack from Chip ‘n Dale: Rescue Rangers, Kit and Molly from TaleSpin, and Gosalyn Mallard from Darkwing Duck.

The posters revealed at the San Diego Comic-Con panel can be seen below: 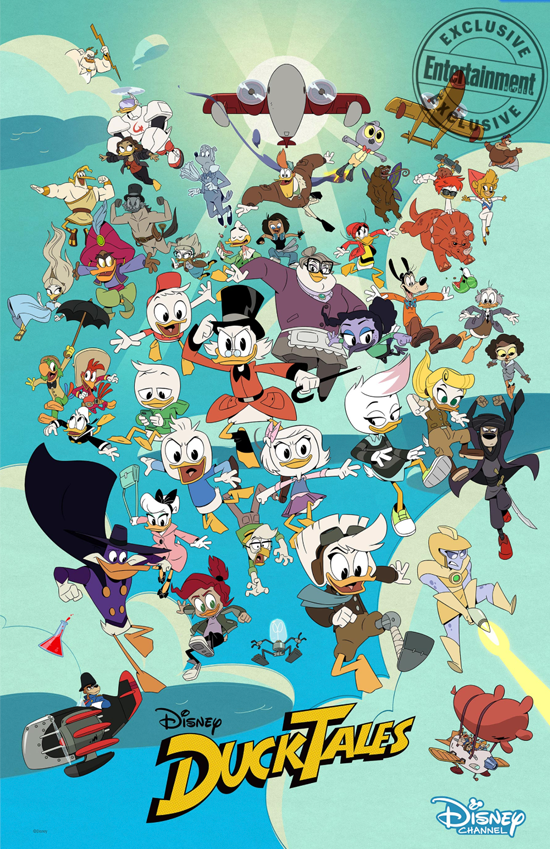