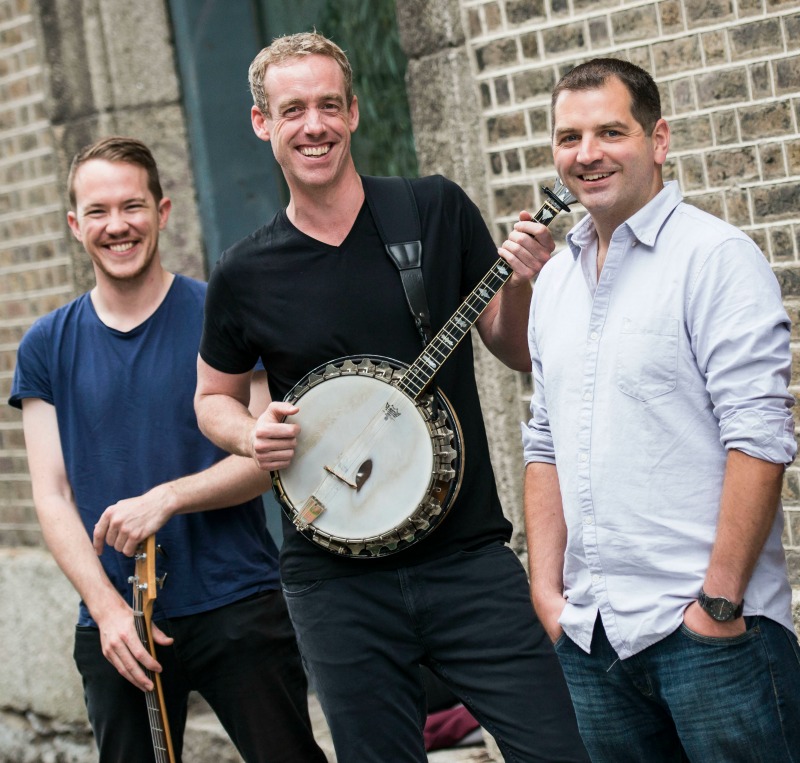 The most diverse and talented lineup in the history of Central Florida’s only boutique Irish festival takes the stage September 1-4 during the 6th Great Irish Hooley music festival at Raglan Road Irish Pub & Restaurant in Disney Springs.

Celebrating Irish song, dance, food and drink over the long Labor Day weekend, the Great Irish Hooley will kick off performances beginning at 3:00 p.m. on Friday, September 1, and continue each day and night through late Monday and into the wee hours.

With contemporary Irish cuisine, Irish craft beers, hand-crafted cocktails and day-into-night entertainment, the Great Irish Hooley promises a high-voltage music festival for all who drop by or reserve a table. This year’s Hooley entertainment headliners include:

The Raglan Road Irish Dancers, plucked from the casts and stages of the world’s greatest Irish dance shows, will perform throughout the Great Irish Hooley.  And champion Irish dancer Ciaran Keating, Raglan Road’s show choreographer, will host an entertaining event that traces the origins of Irish dance from earliest jigs and reels through contemporary times.

Additional music acts will include:

Throughout the Hooley, guests can step up to one of Raglan Road’s 130-year-old imported-from-Ireland bars or grab a table for authentic contemporary Irish fare. A Trip Advisor “Certificate of Excellence” 2016 Hall of Fame honoree and 2014 “Best Restaurant” Orlando magazine readers’ poll award winner, Raglan Road is known for its beer-battered fish and chips, Shepherd’s pie with a contemporary twist, delectable seafood and desserts, plus gluten-free entrees.

The complete entertainment schedule will be posted at www.raglanroad.com and www.greatirishhooley.com closer to the event.