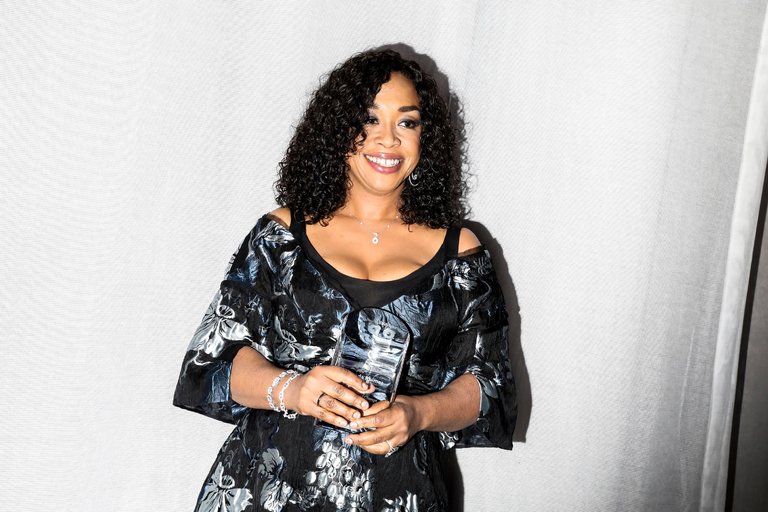 As the schism between Disney and Netflix widens, the biggest name in streaming services just brought a major content producer to their side. Shonda Rhimes, creator of numerous successful television shows for Disney-owned ABC, has just signed an exclusive multi-year deal with Netflix.

This news follows the announcement that Disney would be pulling their content from Netflix as they get ready to launch their own streaming service. Although there have been negotiations between the two regarding whether Netflix will continue to host Star Wars and Marvel content, it appears Netflix is making an active effort to counter Disney’s forthcoming service by bolstering their own creative roster.

Rhimes’ Shondaland is the company behind ABC hits Grey’s Anatomy, Scandal, and How to Get Away with Murder. While Rhimes’ current creations will continue to appear on ABC, as well as some still in development, Netflix does already possess streaming rights for the back library of Grey’s Anatomy and Scandal.

Scandal‘s upcoming season will be its last, and Shondaland’s Catch was cancelled earlier this year, but the company still has new projects that will be coming to ABC. ABC will continue to air Rhimes’ shows in its Thursday night lineup(TGIT); a Grey’s Anatomy spinoff and a new midseason program titled For The People will join them at the Network.

Channing Dungey, ABC’s entertainment president, confirmed the continued presence of the shows, saying in a statement,

“I’m proud to have given a home to what have become some of the most celebrated and talked about shows on television. With the launch of a new season upon us, fans can rest assured that TGIT remains intact and will be as buzzed about as ever.”

As for the decision to move Shondaland to a new home, Rhimes released a statement saying,

“Shondaland’s move to Netflix is the result of a shared plan Ted Sarandos and I built based on my vision for myself as a storyteller and for the evolution of my company. Ted provides a clear, fearless space for creators at Netflix. He understood what I was looking for – the opportunity to build a vibrant new storytelling home for writers and with the unique creative freedom and instantaneous global reach provided by Netflix’s singular sense of innovation. The future of Shondaland at Netflix has limitless possibilities.”

Mentioned in her statement is Netflix’s chief content officer Ted Sarandos, who said of Netflix’s partnership with Rhimes,

“I’ve gotten to know Shonda and she’s a true Netflixer at heart – she loves TV and films, she cares passionately about her work, and she delivers for her audience.”